"Meta undressed earlier from the President's suit" / The well-known political scientist reacts 'flame for flame' and bursts the strong warning: We will have 'beheadings' from ... 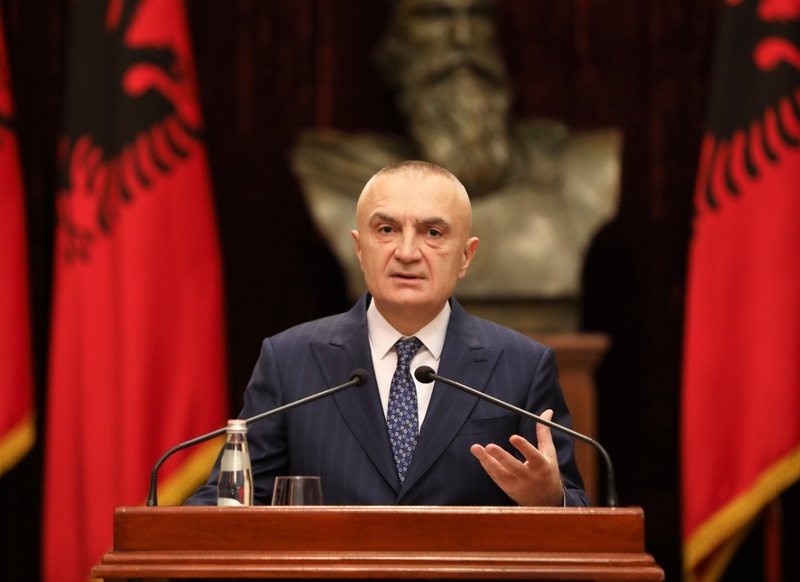 "We expected Mr. Meta to undress from the President's suit on July 24, but the undressing happened a little earlier. Mr. Meta's harsh language towards the incinerator gang refers to Edi Rama's closest associates. "The political war has started the engines," said Kalemaj.

He added that given a long political autumn, the season has started earlier, as he underlined that either this antagonism will end very soon or it will end with "beheading" in the sense of SPAK and criminal prosecution depending on how it will to start a political war, if these files will be forwarded to the judiciary or will stand for political blackmail or public consumption.

"It remains to be seen whether it is public consumption, political rhetoric, or something more. The Austrian newspaper talked about the President and a 700 thousand euro offshore affair lobbied in the USA.

Such an article which has made the main news in Austria, here in our country has passed as without a voice, only in the refutation of the Presidency. These are things that should worry everyone.

The case of Mr. Pompeo was a private person or hosted by a state ceremony, the fact is that comes a senior US personality who conveys a symbolic message. Things should be seen more realistically, more calmly.

Albania is not such an important country. We are a small country with a certain political weight and not everything revolves around it. "Every time we enter the world media, we enter for evil, corruption, traffic," said Kalemaj.

Grida Duma posts the photo next to Yuri Kim and actress Delinda Disha, reveals the words that the ambassador said about the actress

Moderator Salsano Rrapi chose Xhemi Shehu as his favorite in moderation, as he w...