What day did the President call you? Oerd Bylykbashi clarifies the face-to-face meeting with Begajn: I broadcast an attitude 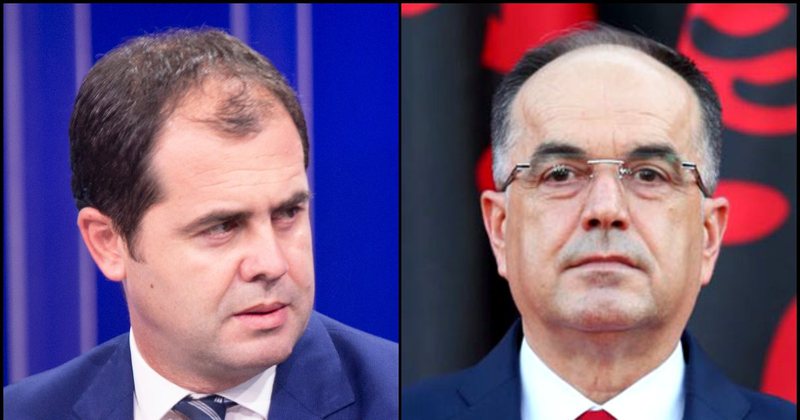 Oerd Bylykbashi met with the President of the Republic, Bajram Begaj, for consultations regarding the local elections and the date of these elections.

Invited to the show "Te Paespozuarit" on MCN TV, Bylykbashi clarified that he was called by the President as vice-president of the PD.

Enton Abilekaj: At the level you met, you did not meet any other party.

Oerd Bylykbashi: He met Meta as chairman. I conveyed an attitude.