"There is no other like me", Topalli comes out with a strong statement about Basha: For years he could not go to ... 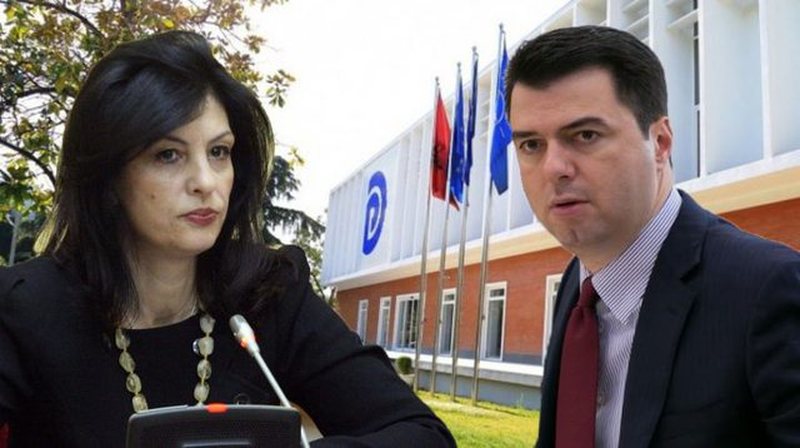 Last night, Lulzim Basha said that "there is no second like him", after he decided to suspend Berisha from the PD group and not an exception, as requested by the US.

Regarding this statement, the former Speaker of Parliament Jozefina Topalli reacted, who ironically states that Basha not only lies, because he has not been able to get a visa for the US for years and does not go overseas, but the decision to expel him from Parliament does not depend on Basha .

Lulzim not only lies about his unique relationship with the US (funny in fact), but the truth is that these relations were so good that Lb could not even get a visa; The truth is that he has not been able to go to the US for several years.

2) Exclusion from Parliament does not depend on lb

3) Why in the case of money lobbying (Nick Muzin case) does the face change to flourish ??

SP's initiative for ex-spies, Ilir Meta does not hold back: We will put Rama where he likes them the most

"Towards total collapse"/ Ilir Meta appears at the press conference and sounds the alarm: We have warned that...

Bujar Çela: The USA, our biggest partner in contributing to justice reform, here are the initiatives that the Socialist Party has in hand that will bring new developments in Albanian politics

Spartak Ngjela warns of a "storm" in the fall for Sali Berisha and Ilir Meta, this is how they will eventually "disappear" from politics

Strong fight within the Socialist Party, SP towards restructuring, Rama's move with Balluk lights up the pink headquarters, the clash of clans in the majority begins

Here are the procedures that will be followed to "burn" the spies who have held positions in the APS from any constitutional institution of the state, the "fuks" are banned from running, dismissed or lose their mandates

The 'dissension' within the DP continues/ What will happen in September? Berisha announces decisions against Enkelejd Alibeaj

"Big fraud scheme"/ Berisha sheds light on the concessional granting of citizenship: Here's what's being aimed at! I warn Rama that...

Berisha mobilizes for protests, seeks "mercenaries" from the opposition, riots are warned from "Foltorja" until Rama resigns, together with Meta in the next elections