Ilir Meta's party releases the images: This is how Rama's gang is leveling the hill of Tirana and filling their pockets with concrete money! 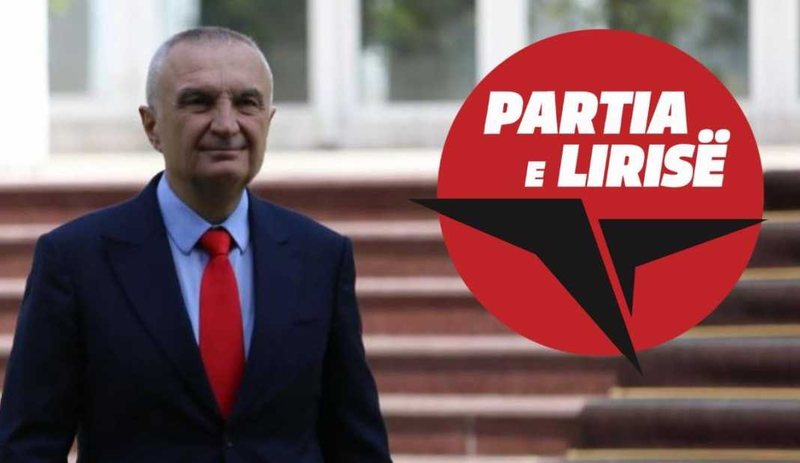 The Freedom Party has made a new denunciation today with images taken from the ground and from the air, where it seems that, according to them, "Rama-Velaj" are destroying nature to build a residence of villas. Tedi Blushi, General Secretary of PL, published the images taken from the air. According to him, the goal of Prime Minister Edi Rama and the mayor of Tirana, Erion Veliaj, is to get money.

"The massacre of the green crown of Tirana is another crime of the Rama-Veliaj gang. The video images taken from the ground and the satellite, belonging to one of the once greenest hills of the capital, at the entrance of the Tirana - Elbasan highway, clearly demonstrate the huge footprint of the destruction of virgin nature by the huge concrete construction site, which it is replacing trees with cottage residences. This is another shocking testimony that demolishes the false propaganda of the "Orbital Forest" and shows in the light of day how the unstoppable greed, illegality and corruption of the Rama-Veliaj gang is rapidly destroying the greenery. Filling their pockets with concrete money by doing traffic with the lungs of the residents of Tirana is the only mission and vision of Edi Rama and Erion Veliaj for the capital!

"Ilir Meta is the big question mark in this story"/ Lorenc Vangjeli reveals the behind-the-scenes: It is tragic and comical at the same time, Berisha started the protest of December 6...

Non grata/ Berisha attacks the British ambassador and Yuri Kim: I will expose and denounce him because this is how I protect the dignity of the British government