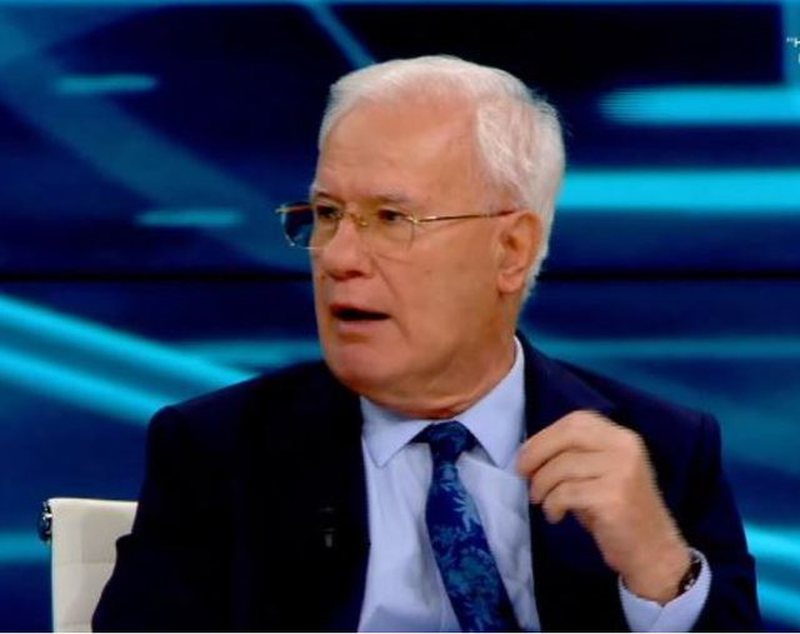 Historian Paskal Milo has accused Prime Minister Edi Rama of having lied with the declaration of the shelter of the Jews.

Milo said in the show "Now" that it is not true that Albania sheltered around 3,700 Jews during the Second World War.

He stated that only 200-300 Jews have been sheltered in our country by Albanian families and not by the state, while he was opposed by the director of the Archives, Ardit Bido.

Excerpts from the debate:

Pascal Milo: We have been sitting and standing up and talking about this event for 30 years. We should not hyperbolize certain events as we have done so far. I heard a statement made by Rama in Israel and he said that there were 3,700 Jews in Albania during the Second World War. It's absurd, it's not true. There are only 200-300 Jews.

Ardit Bido: This is before the war

Paskal Milo: I am talking about more responsibility, during the war years, there were no more than 200-300 Jews in Albania.

Ardit Bido: This is not true.

Paskal Milo: I am not here to correct the Prime Minister's mistakes, he is an artist, I am a historian. I speak responsibly. It is the patriotic families that saved the Jews, they hid them, they protected them.