DP left LSI outside the commission for incinerators, Vasili reacts harshly: Basha makes noise in the square and secretly cooperates with Rama 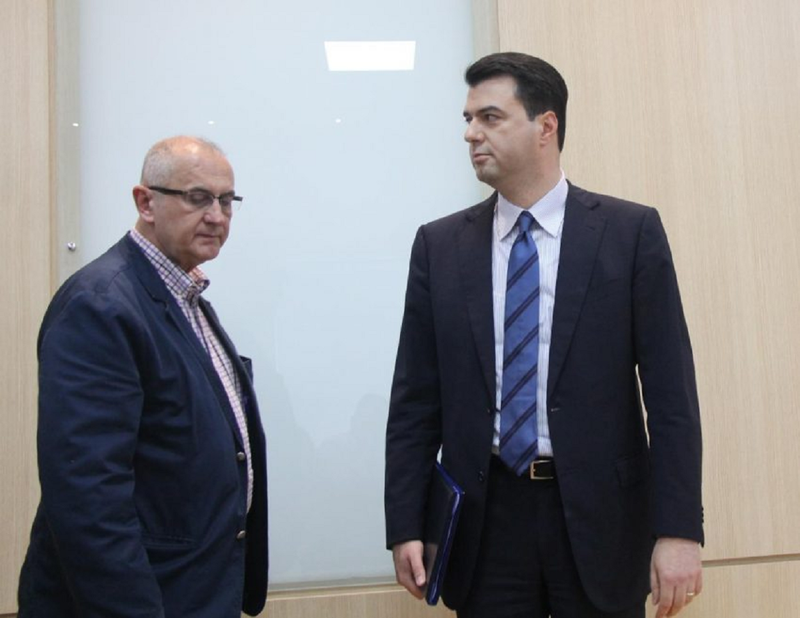 Clashes deepen between the Democratic Party and the Socialist Movement for Integration. Yesterday, the deputy chairman of the SMI, Petrit Vasili, exploded in strong causes, while it was stated that the official PD has chosen to make noise and cooperate secretly to hide the traces and the terrible consequences of these traces that affect the lives of Albanians. In a statement to the media, Vasili says that the affair of incinerators is one of the biggest issues, as he has considered it as the affair of the century. He even raises the question why even after the denunciations made in relation to the issue in question, the official DP refused the participation of the SMI in the commission for the investigation of incinerators. "The denunciations of the SMI, of its president Mrs. Monika Kryemadhi and the subsequent denunciation made by me have had shocking truths, largest first ever in 30 years of pluralism. They have been widely conveyed and have shown in detail, with documents, with many facts what is the trace of the beneficiaries of this affair where among the beneficiaries, the official Democratic Party can open its eyes well that it can find from them within itself, documents which exist . Today, everyone would ask, after these very serious denunciations of the SMI, why the official DP refused the participation of the SMI in the commission for the investigation of incinerators. This is the official letter, made on behalf of the SMI for participation in this commission, which was rejected and severely obstructed by the DP. What bothered them, why did the SMI presence bother them as a very strong denouncer for the investigation of this affair? "This question has the answer inside, they do not want to reveal this truth", he declared. Vasili further stressed that the SMI is determined to go to the truth to the end. "We will continue to do our duty, we will follow our reports to the end, we will not get tired of following them to the last detail to bring out these truths and the battle is very clear, the fight with it "The truths are clearly set before the Albanians by those who cover these truths, and when the SMI is placed on their side", underlined Vasili.