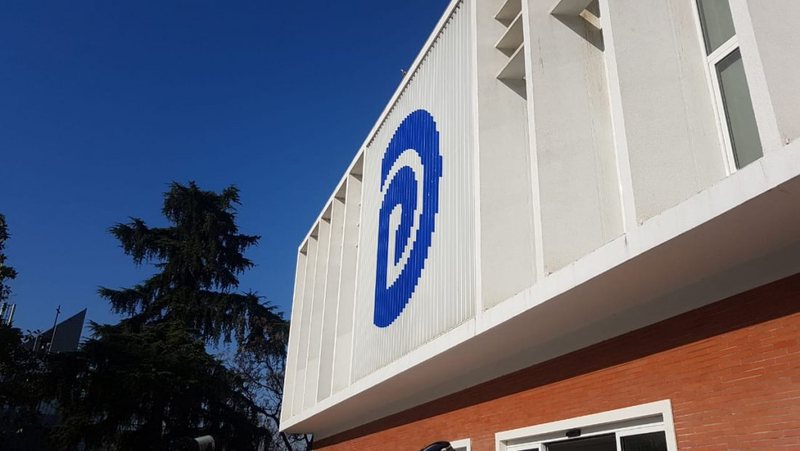 The Head of Organization in the Democratic Party, Klevis Balliu, says that on December 6, citizens will go to the boulevard and protest in front of the Prime Minister's Office.

In the show "Now", Balliu said that no one can stop the protest.

"The protest is against Edi Rama. The script? Citizens will come to the square, to the boulevard, in front of the Prime Minister's Office. Who doesn't allow it? Who asked them to get permission? No permission is taken, it is announced. The police responded, do you know which article the police referred to to block the protest? An article that was rejected by the Constitutional Court.

There will be a protest in front of the Prime Minister's Office. There will be banners, there will be speeches, we have called for a peaceful protest, it is a protest that will send messages to the whole world, that Albanians are not criminals, but have a criminal government. It will be an enthusiastic protest", he emphasized.