"Power is neither taken nor held with difficulty" / Manjani explodes and points the finger at the 2 politicians of SP and PD for the event that shocked everyone: To hand over the mandate! I do not accuse them of being murderers, but of ... 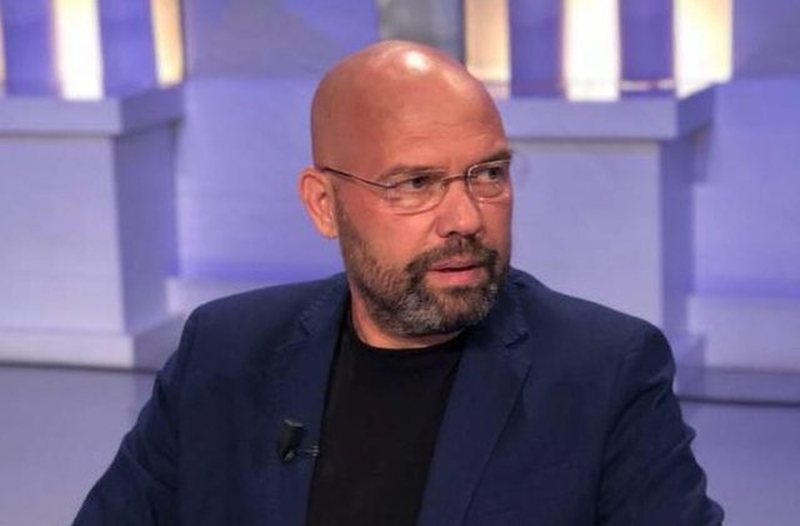 Former Minister of Justice, Ylli Manjani has come out with a strong reaction on social networks after yesterday the Court of Elbasan gave the decision for the persons involved in the murder of the former doctor and SP militant Pjerin Xhuvani.

Manjani writes that morality wants Taulant Balla and Gazmend Bardhi to hand over the mandates.

Morality wants Taulant Balla and Gazmend Bardhi to hand over the mandates.

They are both directly responsible for the violent clash in Elbasan.

1. Tragically with the loss of a man.

2. No less tragic with the imprisonment of another who has young children to raise.

3. By forcing a bunch of cops and prosecutors to lie grossly and grossly, manipulating the evidence and the event.

4. Compromising the most serious electoral corruption. Mandate based on blood !!!

Elections can not be an armed clash, but a peaceful democratic event.

Alfred Moisiu, as he is mentioned as a model these days, said "power is neither taken nor held by force".

Even in respect of this wise expression, Taulant and Gazmendi must submit their mandates.

I do not accuse them as murderers, but as organizers, instigators and supporters of acts of violence. As corruptors of the democratic electoral process.

No grumbling or grumbling that they do in public makes any sense because they are the bearers of the bloody mandate. Of mandates obtained in undemocratic ways.

The less so these two have the morality to represent the political groups they claim to represent.

This is the democratic moral rule.

Deliver the mandates so that the word and the reason make sense to them!

"A figure that would be fantastic for the Tirana race"/ The PD deputy brings out the well-known name that is circulating: He would be the right candidate

"Today we legitimized the lie"/ Evi Kokalari bursts out from the former prime minister and counts them one by one: Shame on you Sali Berisha! You are all finished

"The return of PL will be very powerful", Meta clarified the intentions for the local elections

The meeting with Begaj ends, Fatmir Mediu reacts immediately and explains what was decided: This is the date we proposed for the local elections

He replaced Ahmetaj who was 'stripped' from every post, the political leader of the SP in Vlora is introduced