Roland Bejko: Berisha, I understand what the Democrats want, here is what he did to create support 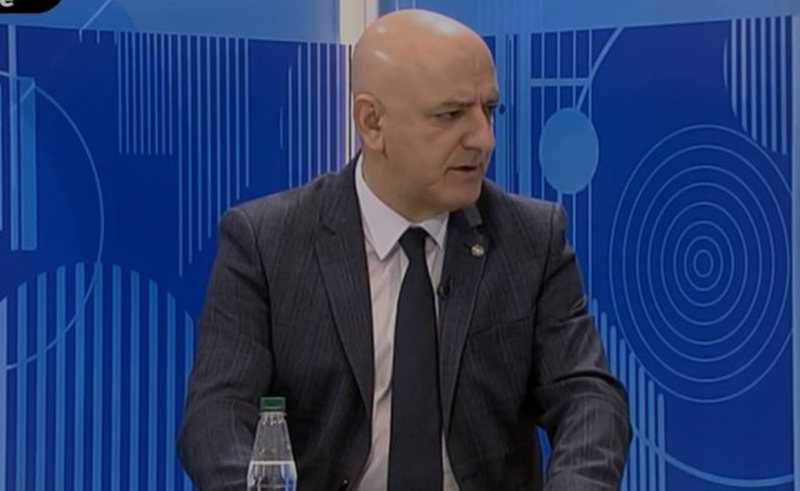 Invited to the show 'Politiko' on Top News, Bejko says that after being expelled from Basha because he was declared 'non grata', Berisha understood what the Democrats want based on the losses of the Democratic Party and that he creates enemies to gain support. of mass.

Bejko: Berisha divided PD. We see the most banal schemes like the case of Fier and we will have other scenes. In the districts the militants have become like fans of the teams.

I do not like this situation I see today. Berisha, whether he collected the signatures or not, would be done by the Assembly. He himself has set the date of the Assembly.

Bejko: Berisha understood very well what the Democrats wanted because they lost April 25, the disappointment increased and the figure of Basha was much discussed since 2017. On the other hand, the party was taken, to achieve the main goal.

Does he want to take the measure with him? Invent enemies like Soros. He said that the party leader is captured by Rama. Adds enemies and absorbs the irritated mass.