Sali Berisha gives the "last" blow, reveals the secret "bomb" of Lulzim Basha: These are the words that circulate in Tirana ...! 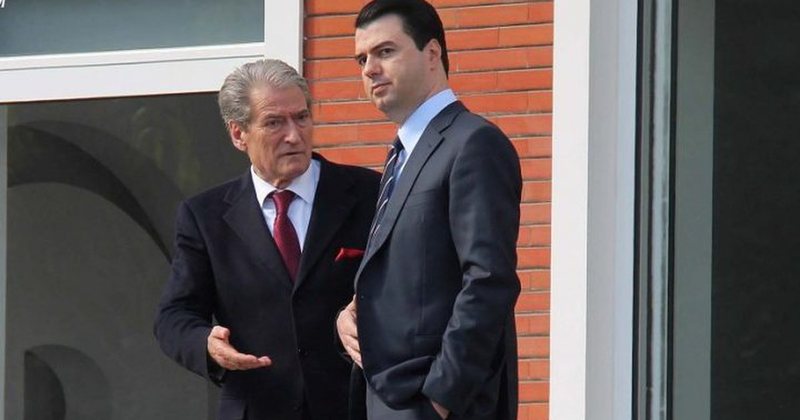 Today, Sali Berisha closes his series of Speeches throughout the country. Found in Kurbin with his supporters, the former prime minister gave the final "blow" to Lulzim Basha.

He revealed some words that according to him are circulating that "Basha is paid by Rama".

"From failure to failure, from loss to loss until it ended in a facade of narco-government. There is a rumor circulating in Tirana that Rama returns to those who ask for 20% and says: I have no choice but to give 20% to Luli. I gave this word circulating, which best expresses the shameful bargains made by the leader of the opposition, kicking your pure ideals. All about the chair and its enrichment. In the 8 years, which have been the most difficult for you, because on the one hand you had the government, hostile to you, but you also had the leader of the opposition, who in any agreement would favor the government. Without remembering at all that the one who loses must resign and must leave the political scene. All this made us close the doors of Europe, and not open negotiations for the membership process.

"Obobobo", Blushi embarrasses Ilir Meta: Teddy assumes that this is not held, I do not understand from these works