Sali Berisha has an important question for the Democrats: Who are you with? 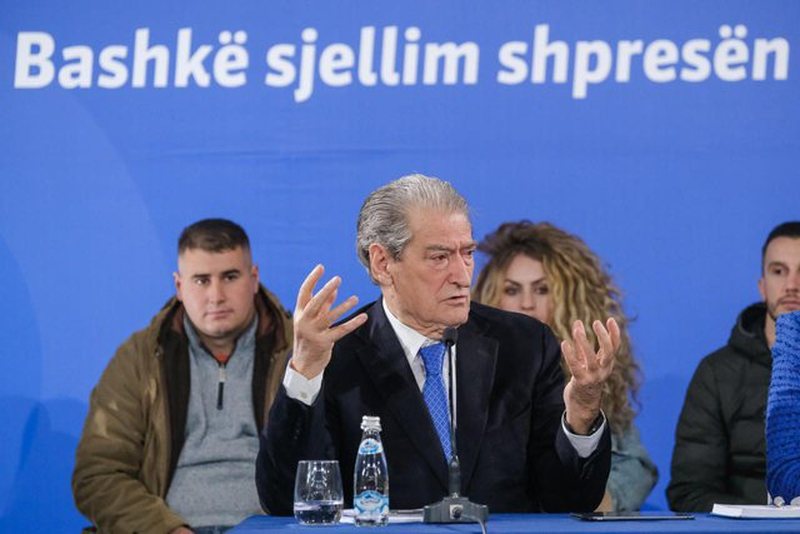 Former Prime Minister Sali Berisha is today in Patos on the anniversary of the founding of the Democratic Party branch.

In his speech, Berisha asked all Democrats to ask themselves a question regarding the party they belong to and the leader they support.

"What elections does he make who tells the Democrats that 5 thousand and 4 delegates participate in his Assembly when the hall had 1,500 seats.

Remember that those votes and mandates are all illegal.

This shows that Rama and Lul Brava are in the race to print more free votes.

Now let me, all Democrats, ask you a question.

Who are you with? "With what he throws poison gas, poisonous dust, poison bombs and neuroparalyzing liquids at his voters that has ever happened or you are with the Democrats who want to stand as the real opposition, who want to fight against a crime-based regime," he said. Berisha.