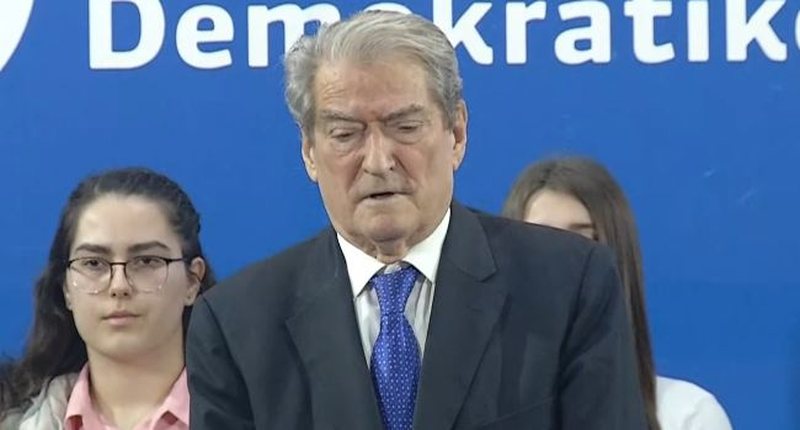 Former Prime Minister Sali Berisha has started the meeting with Kurbin Democrats. At the beginning of his speech, Berisha started with a minute of silence for the victims of the November 36 earthquake.

Berisha: Dear citizens of Laç and Kurbin. Like today two years ago, Kurbin and other areas of central Albania were hit by a severe earthquake. 51 women, men lost their lives in the rubble of this earthquake. The victims as you know were a genuine state crime, as the palaces of the victims became uninhabitable in the September earthquake. But an irresponsible government, which is light years away from the citizens, which has as its main object the robbery of everything of the citizens, although it found that the palaces were uninhabitable left the inhabitants at the mercy of fate to take the life of another earthquake . Today for 51 victims, for the demolition of hundreds of out-of-standard constructions, before the law there is no official, no government and this is a second ugly crime after their abandonment. To honor their memory, I invite you to observe a minute of silence. Unforgettable memory of them.