Sali Berisha shows the "post" that Yuri Kim has taken in PD: On behalf of all Albanians do not… 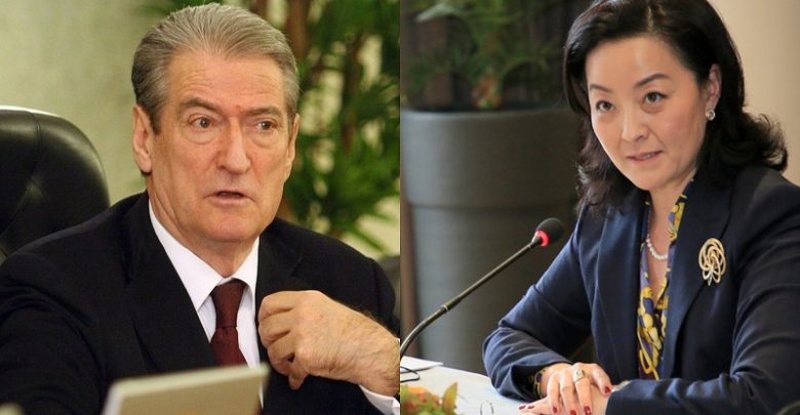 Former Prime Minister Sali Berisha was today at the 31st anniversary of the Democratic Party in Patos. During his speech, Berisha again sent "messages" to the US Ambassador in Tirana Yuri Kim.

"Mrs. Kim passes from the ideological secretary of the Socialist Party to the spokesperson of Lulzim Brava. In an interview 10 days ago, Ms. Kim, who goes from being the SP ideological secretary to Lul Basha's spokeswoman according to the climate, was boasting about American investment during her time. I want to say a few words, we here are more pro-American than anyone else. We look forward to American investors, but the biggest company that has worked in Albania has been Becker, who built the Nation Road. Madam, on behalf of all Albanians, do not encourage direct procurement in this country, because regardless of the country they come from, direct procurement is corrupt. "If you are interested in the fight against corruption and foreign investments, insist on open tenders", said Berisha.