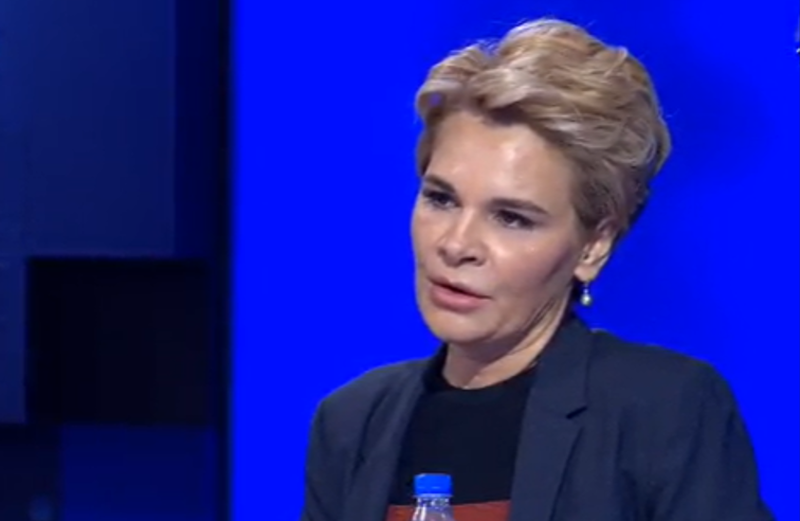 Former president Monika Kryemadhi has spoken about the relations between the Freedom Party and the Democratic Party.

She called it a normal relationship, while also talking about the candidates, where she said that the opposition should come up with a common candidate, in front of the one of the SP.

"What I see and feel relationships are normal and good. Of course, whoever the party is has its own agenda. The relationship is about local elections.

In my opinion, if the opposition is not caught, it should come up with a candidate. Citizens look and seek a real opposition. The elections of April 25 upset the citizens.

Will they be with primaries or without primaries, this is no longer an option. The opposition must have a candidate against the renaissance. Every minute that we are late serves the government and Edi Rama" said Kryemadhi for "Kjo Javë".