"How was the decision of 2002 changed", Pandeli Majko raises his voice in the Assembly on the important issue 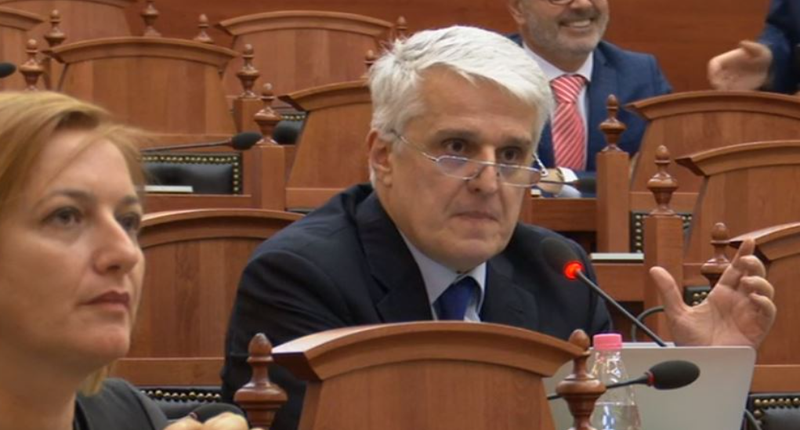 The Alliance for the Protection of Butrint has protested today in front of the Assembly against the agreement to give a concession to the Butrint National Park for a period of 10 years.

From the rostrum of the Assembly, Majko has analyzed the agreement, noting according to him some differences that the decision of 2002 with that of 2022 has undergone.

"From a careful assessment of the agreement, I noticed that the agreement did not include the decision of the Council of Ministers of 2002, to declare the Butrint wetland complex a protected natural area and its inclusion in the list of dams of international importance in terms of habitats. of waterfowl.

The divisions of Butrint zones are based on this decision of the council of ministers. You have taken the decision of the council of ministers approved in 2022, 2 months in advance. I opened this decision that replaces 2002, and there is only one paragraph among others the boundaries of some areas have been changed. Approval of the change of the surface of Butrint, from 9400 to 8200 hectares.