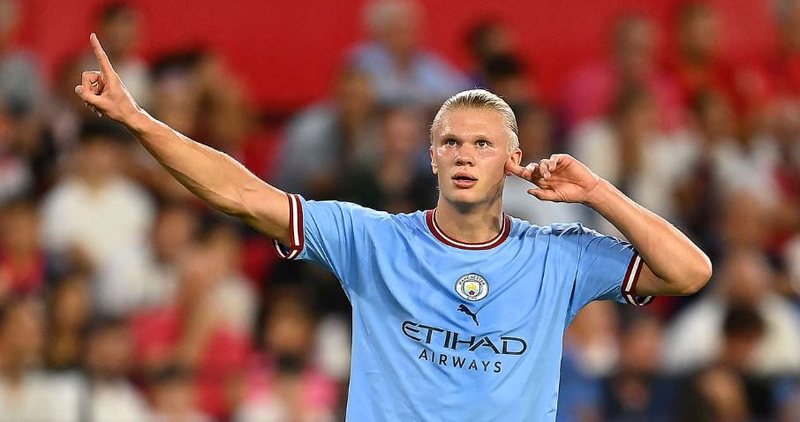 Although a year ago he appeared as one of the most ardent supporters of Sali Berisha, the same cannot be said for Evi Kokalari today.

For days she has denounced manipulations in the process of electing the new head of the Youth Forum of the Democratic Party, while today she reacted after the meeting that the head of the PD Sali Berisha had with the newly elected head of the FRPD Besart Xhaferri.

Kokalari accuses Berisha of legitimizing the lie today. She shows her shame to the leader of the DP and goes even further by writing that she deserved Lulzim Basha.

"Shame on you Sali Berisha!!

It's been a month since we've been talking about manipulations.

It's been three months since I told you that Kelliçi stole the votes and your answer was "eh, that's 11 votes"

Grigels Muçollari has told me that those in the presidency wanted their own man as president and with your help they succeeded.

And plenty made fun of the Primaries. You lack the basic concept of conservatism. And continue with EPP. Many of us would be ashamed at this point if the DP was removed as conservative.

Now pretend you are going to fight Edi Rama.

You are all finished!!", Kokalari writes

Football in mourning, the 22-year-old footballer lost his life on the field during training

The sports world "holds its breath", the legend Pele ends up urgently in the hospital

The surprises are endless! Cristiano Ronaldo close to signing with this team for an "Alla Sheikhs" offer

SAD/ He fell to the ground suddenly during training, the well-known football player passed away prematurely

The Albanian national team officially without a coach, who are the well-known names that are being sought who can lead the team of our country

Kastrioti, the statistics in 12 weeks give him the right to survive this season

Switzerland-Serbia match/ Received the invitation for the challenge of the Albanians, Ballist Morina cut with his answer (PHOTO)

From the fine to relegation, what is at risk for Juventus after the 'earthquake' at the 'Old Lady'

Without license, but with luxury tools. Here are the football stars who do not know how to give the car