"Stop Berisha as soon as possible", citizens "massacre" the former prime minister: You supplied the Serb with oil to kill ... 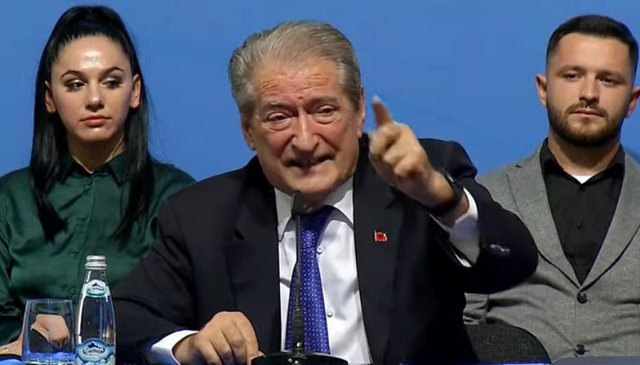 Former Prime Minister of Albania, Sali Berisha, considers that today's meeting of the two governments deepens the gap and division between two governments of the same nation.

In a Facebook post, he said that in Elbasan, in front of the Kosovo government, sits the government of the Open Balkans or the vassal to Belgrade.

His statements were not well received by the citizens.

"The man on the verge of death" gives messages of unity, hatred for his family, relatives or even his country, this matuf all his life, gives messages of hatred, weeping, endless conflicts in politics and in the social life of Albanians, and why: That in the first place he sees his personal interests and those of his family, the PD is not interested, not even Albania. This will be remembered by Albanians as a scratched caricature ... ", writes a citizen.

"To stop Sali as soon as possible se .because we will see the quarrel…", writes another citizen.

Some of the comments: 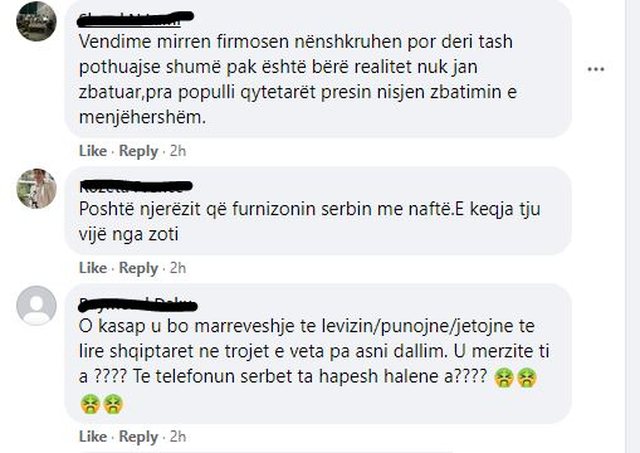 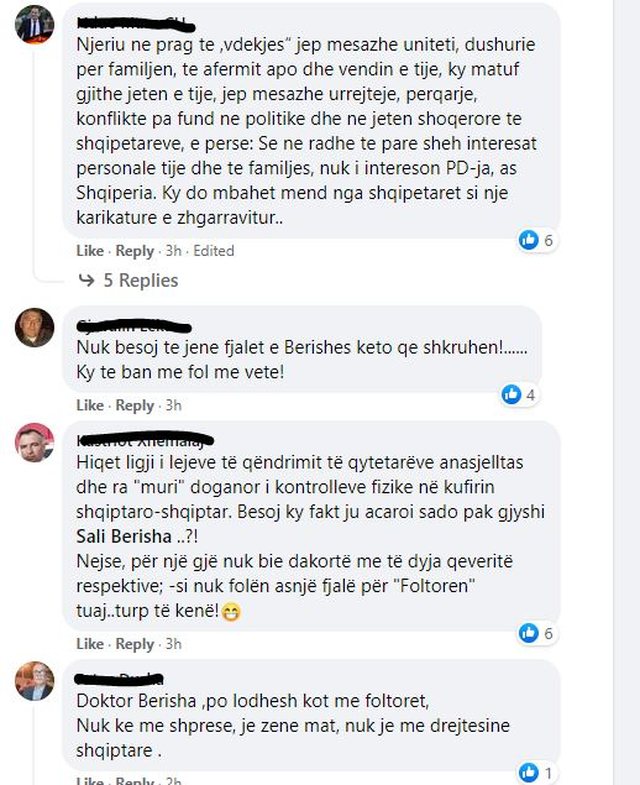