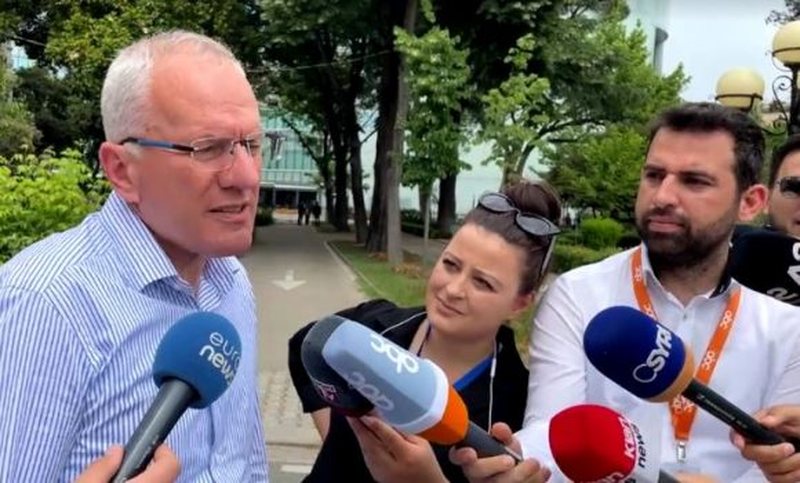 Ferdinand Xhaferaj MP has commented on the election of Sali Berisha at the head of the Democratic Party.

In a brief statement to the media outside the Assembly, he said that Berisha "returned from political retirement to retire the opposition".

"There were elections but there was no solution, Berisha and Dejure returned to the top of a group formed by people with emotional connections, who worked during the rule of Sali Berisha. "So de facto and dejure he returned from the political pension to put the opposition in a political pension", said Xhaferaj.