Local elections/ Will they have cooperation? It was not part of the meetings with Berisha, the Alibeaj Group is expected to make a U-turn, it proposes to the PD... 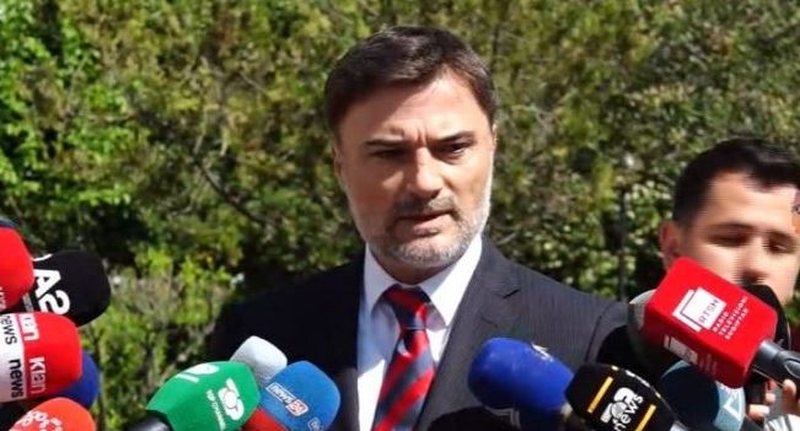 According to media sources, Enkelejd Alibeaj's group is expected to present a proposal or platform regarding how they will cooperate with Sali Berisha.

"The only opposition part that has not been part of the meetings or an agreement made public is related to the group of Mr. Alibeaj, where until now there have been calls from supporters of Mr. Berisha to join.

On the other hand, yesterday Alibeaj declared that it is a debt of cooperation to the Albanians to have some kind of cooperation and to be candidates who have Euro-Atlantic support.

I have also learned that in the DP Parliamentary Group at the weekly meeting, a format was discussed that will be presented next week to the DP of Berisha regarding how they will be able to cooperate. It will be a proposal, a platform determined by the MPs who support Mr. Alibeaj against Mr. Berisha", said journalist Osman Stafa.

The McGonigal scandal/ The Democratic MP completely shuts his mouth: I do something, but you broke the heart of the Americans, you gave them national security