Elections for the mayor/ Bad break between Kokalari and the Secretary of FRPD: Who are you lying to, you fools? 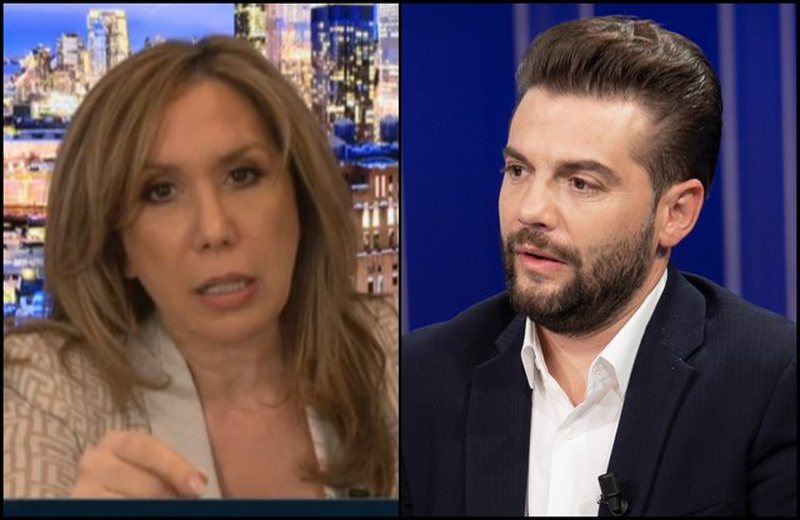 Evi Kokalari clashed with the General Secretary of FRPD, for the election of Besart Xhaferri as the head of this forum.

Kokalari says that the process was manipulated and that Xhaferri was predetermined as the winner.

Excerpts from the debate:

Evi Kokalari: You are telling me that Xhaferri received 5,200 votes and all of them together 4,000 votes. How is it possible? You know that Besart Xhaferri in the national council did not win but received 150 votes. It was introduced by Belind Këllici.

Grigels Mucollari: It is beyond my competence. All candidates have achieved their victories in certain areas. There were certain branches that Xhaferri won and this is the final result.

Evi Kokalari: Why are you lying? Malësia e Madhe had no ballot box at all. When they went to Shkodër, they didn't even find the names. PD people from Shkodra said that there has been a bloodshed. Who are you lying to? Do we look stupid to you?

Evi Kokalari: You know how I felt about this process.

Grigels Muçollari: The information you receive is incorrect. I don't think you're lying, but don't refer to me like that. For Shkodra, there is an audio recording circulating where manipulation is discussed, but it turned out that the audio recording was done by a candidate's observer. The process may have had problems, but you have to understand me because the process was completely done by FRPD.

Grigels Mucollari: I have not had any official complaints from the observers of the candidates. They have not made any complaint. There have been problems.

Grigels Mucollari: I knew him after he became secretary of foreign relations.

Evi Kokalari: Who made him secretary?

Evi Kokalari: You have included all of Xhaferri's friends in the leadership.