Zheji issues strong statement, reveals why the leader of the Democrats is silent: Basha has made an agreement with Europeans and Americans to eliminate Berisha from the game 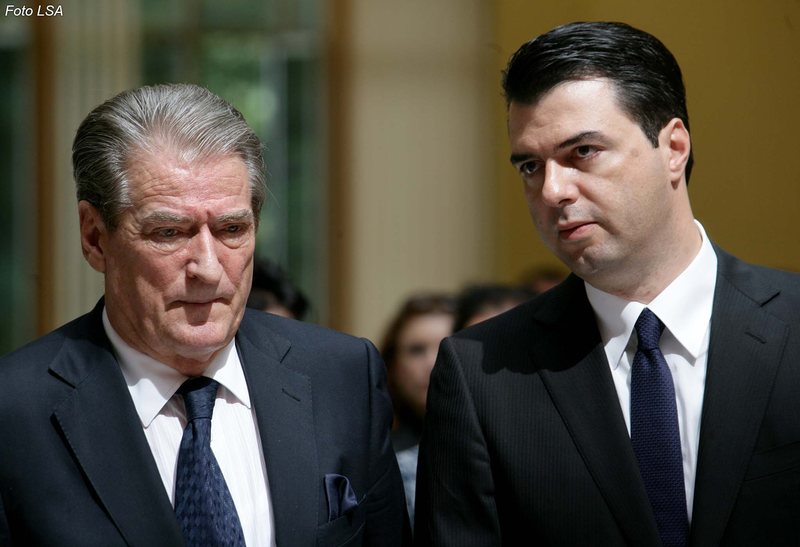 According to analyst Artur Zheji, the leader of the Democratic Party, Lulzim Basha, has committed political suicide, while emphasizing that he is the one who has been most secretive about the agreements with the Europeans or the Americans to eliminate former Prime Minister Sali Berisha from the game.

Zheji: Basha hides a secret agreement with the Europeans, the Americans to eliminate Berisha from the game. So he commits a political suicide. I do not know that there is a logical pillar to tell me what wins. It was the Rama-Nano case, it was only Rama who said I killed the political father. Next, why does Berisha not hide something, but only Basha. Berisha says everything because he talks a lot. Berisha restructured the statute in 6-7 or 8 rostrums.