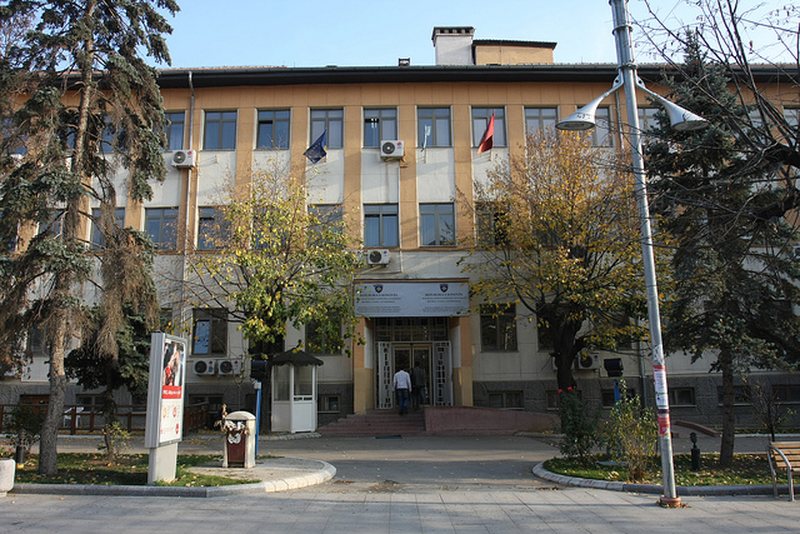 The Minister of Culture, Youth and Sports in Kosovo, Hajrulla Çeku stated that he was threatened with his life by the Serbs.

Ceku said that the threats were made by message on social networks, but also privately, which contain, among other things, insults and hate speech.

He said that these threats came after the reaction to the flag, where there was a map of Kosovo with the colors of Serbia, first unveiled by Serbian fans at the "Qatar 2022" World Cup and then by Serbian footballers in the dressing room.

"These are messages, which were sent in the public space of social networks, profiles, but also private ones, which contain insults, hate speech, but also direct threats, as a result of what happened and the reactions we had as institutions and as a society, in relation to the scandalous act of the football team of Serbia in the World Cup in Qatar. With a flag which was not only a nationalist symbol, moreover, a chauvinistic action, a clear claim of occupation, a territorial aspiration of Serbia in relation to the Republic of Kosovo.

After these reactions and the sensitization of world opinion, including FIFA, and the initiation of the disciplinary procedure against Serbia, these messages with very problematic content also came as a result. For the sake of the truth, it is not something new, because we have had such extremist language from Serbia in the past. Kosovo state officials, public intellectuals, and civil society are also targeted here. For me, it is also a proof that Serbian chauvinism is the greatest danger for peace, stability and democracy in the Western Balkan region", he said in an interview for "Euronews".

The situation in Kosovo, the analyst comes out with a strong call: Kosovo should not burn the future for Kurti's career

SERIOUS/ The 2-year-old consumes cleaning fluid with acid, is transported to the hospital and intubated

"We have annexed Kosovo, it was taken from Serbia", Croatian President Milanovic comes out with the unexpected statement

Vu?i? is more determined than ever: Serbia does not join NATO, the feeling of the bombings is still fresh

Alliance for Albanians in the government? Negotiations begin in Skopje, the last details are revealed quickly

Haradinaj accuses Kurti and makes a strong statement: Together with Serbia, they are using the Association to prevent the big agreement

What is "boiling"? Two Turkish fighter jets fly over Athens, the details are quickly revealed

Shocking statement of the President of Croatia: Kosovo belonged to Serbia, it was annexed by the international community

A stormy political week for Serbia and Kosovo, from the "heated" meeting for Pristina inside the US embassy for the Association and the Franco-German plan that will ignite the Serbian parliament

The new details come to light/ The plane crashes in Greece, there are dead