Serious / Terrified tourists, the passenger on the boat is found dead 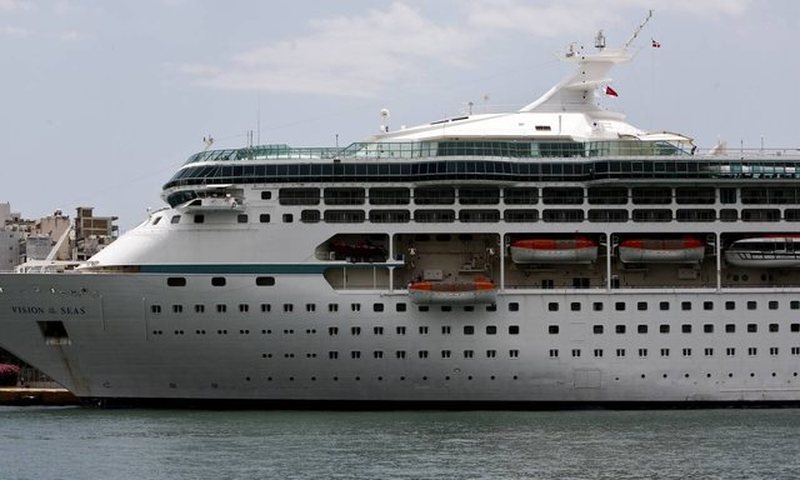 A passenger has been found dead in the cockpit of a ship in Santorini. Greek media write that the event took place a few hours ago on a cruise ship that had left for Santorini, the 63-year-old lost her life inside her cabin.

The Thira Port Authority was notified by the agent of the naval vessel that was in the island port of the passenger for the passenger who was found without signs of life in the cabin.

The woman was transported by boat to the port "ATHINIOS" of Santorini and then was taken to the General Hospital of Thira, where her death was confirmed.

Preliminary investigations are being carried out by the Thira Port Authority, while the dead body will be transferred to the Piraeus Forensic Service for autopsy.