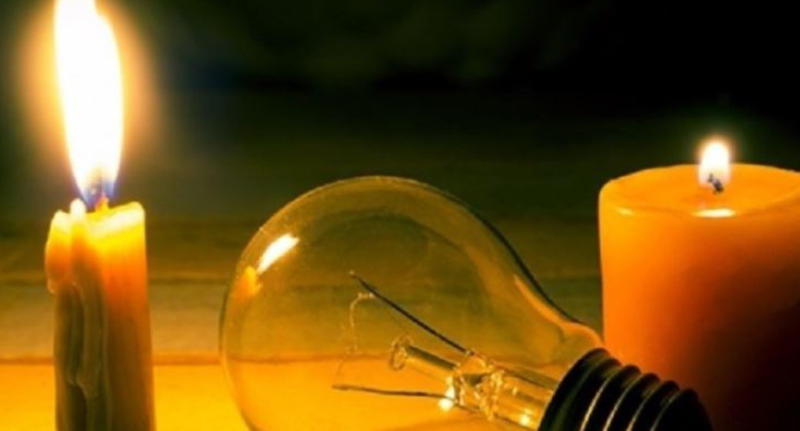 The government of North Macedonia today ordered measures to save electricity to face the coming winter more easily.

But, the saving measures force the state institutions and agencies in the first place, while those of the local government and private companies are recommended to save energy. The authorities aim to reduce electricity consumption by 15 percent compared to the same months last winter.

"The recommendations, instructions and obligations are divided into several categories, first of all starting from the fact that it is about family consumption, for companies or spaces of public facilities owned by the central government, such as ministries, various agencies, bodies of state administration and other institutions".

While the measures for government and public institutions are mandatory, those of local government, private companies and family consumers are recommended to follow the order that applies to government institutions and agencies.

"The main goal to be achieved is to reduce electricity consumption by 15% compared to the same month a year ago. If this goal is not achieved, different sanctions will follow for the leaders of the institutions defined in the framework of government decisions", said Minister Bekteshi.

The measures will come into effect from September 1 and will last until March 31 next year.

The measures envisage, among others, the disconnection of decorative lights from buildings and facades, the non-use of lights in spaces where there is sunlight, the disconnection of computers after finishing work, the reasonable use of air conditioners, depending on the temperatures, etc.

The authorities in Skopje intend not to buy electricity from abroad until the end of this year and to increase domestic production through the capacity of thermal power plants. However, for this purpose, significant quantities of coal are needed which would be imported from abroad. /VOA

The Director of Customs in the neighboring country is arrested, accused of...

Snow gives Donald the meaningful tattoo on the show, the word used makes a lot of sense