The driver gets out of the car and attacks the 78-year-old with a stick, you will not believe the reason 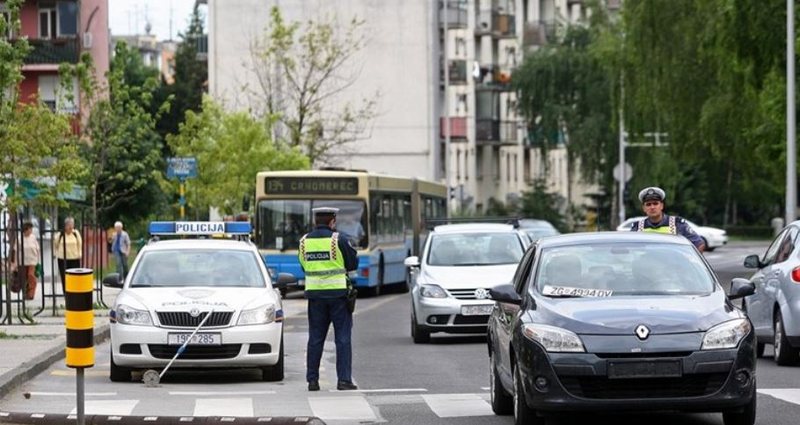 An unusual incident occurred in Croatia, where a 38-year-old driver beat a 78-year-old woman, who was crossing the road in front of the car. The elderly woman ended up with serious bodily injuries and had to undergo surgery at the hospital in Zagreb, writes Danica.

The 38-year-old driver has committed a criminal offense against an elderly person, obviously in poor health, as the 78-year-old was walking with a cane ", said the Prosecution.

The prosecution stated that the driver of the vehicle did not control his anger and consequently stopped the vehicle.

He then got out of the car and instead of ascertaining whether the elderly woman needed help or not, physically attacked her by tearing her stick, the Prosecution said.

The driver hit the woman with a stick several times all over her body. The elderly woman fell to the ground and suffered a neck fracture.

The driver was found guilty and sentenced to one year probation. Prosecutors appealed and sought an unconditional prison sentence, as the driver had previously been convicted of multiple traffic offenses.