"It is important to have a good relationship with the EU, but now our task is to ..." / Strong warning from President Vucic: A very difficult winter awaits the world 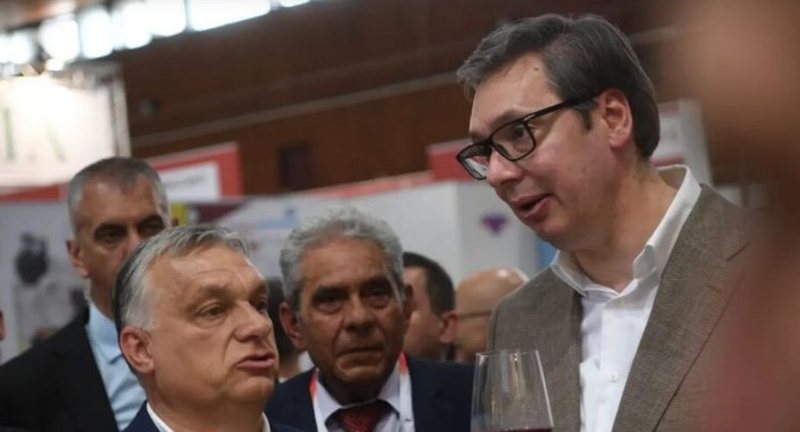 The President of Serbia, Aleksandar Vuçi., Stated today that Serbia has not joined any of the 23 EU statements against Russia.

After the opening of the International Agriculture Fair in Novi Sad, he said that his task as president of Serbia is to take care of Serbia and not the EU.

"Once we become a member of the EU, we will take care of that as well. It is very important to have a good relationship with the EU and to be on the European path, but now our task is to take care of our country, to provide enough food and energy, to take care of the integrity and the Constitution of our country. country. I think we are doing it in a very, very good way. "A very difficult winter awaits the whole world and people here do not see it, because nothing is missing and the crisis is basically not felt," Vucic said, answering reporters' questions.

Vucic estimated that if something does not change in the conflict in Eastern Europe, almost a quarter of the world will need basic quantities of food, which will create new problems.

"I asked Prime Minister Orban if we could save some energy in Hungary because we do not have the capacity and he told me within seconds that there were no problems. "If Hungary is missing something, and they have everything enough, but if something is missing, Serbia is here, and if we are missing something, the first invitation will be in Budapest and we will continue to build that partnership," Vucic said at the opening. of the International Agricultural Fair with Hungarian Prime Minister Viktor Orban.

There is no peace! A strong earthquake hits this state