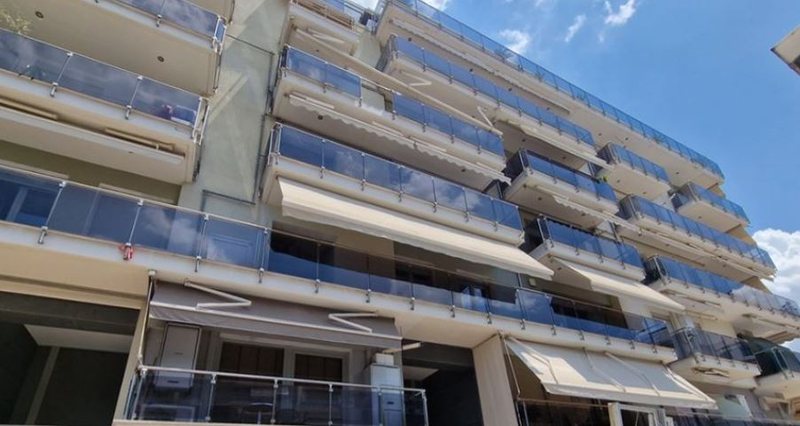 A Greek businessman has fallen prey to thieves, who have been robbed of cash and jewelry worth 1m euros from his Thessaloniki apartment.

The cinematic theft is reported to have occurred in the early hours of Sunday morning, June 26, as it is learned that the thieves had information that the owner of the house was not at that hour in the apartment.

According to Greek media, the thieves were so agile that it took them only 6 minutes to steal the property worth 1 million euros.

According to information from protothema.gr, at least five people entered the businessman's apartment on Maria Callas Street at 03.30 in eastern Thessaloniki.

They acted perfectly organized and according to their set plan, managed to enter the sixth floor apartment, found the place where the safe was located, took it and threw it from the sixth floor balcony.

The perpetrators then came down running, took the safe from the road, which weighed over 400 kg, put it in the trunk of the car and disappeared. Hellenic police are continuing to gather evidence and materials from security cameras in the area to make it possible to apprehend the perpetrators of the spectacular theft.

The deputy speaker of the Assembly of this country is criminally charged, the charges against him are clarified

Temperatures above 40 degrees, this is what will happen on Thursday and Friday

Terrible/ A one-meter long snake gets trapped under the car, the driver makes an instant decision and alerts the rescue team members. It ends in service...