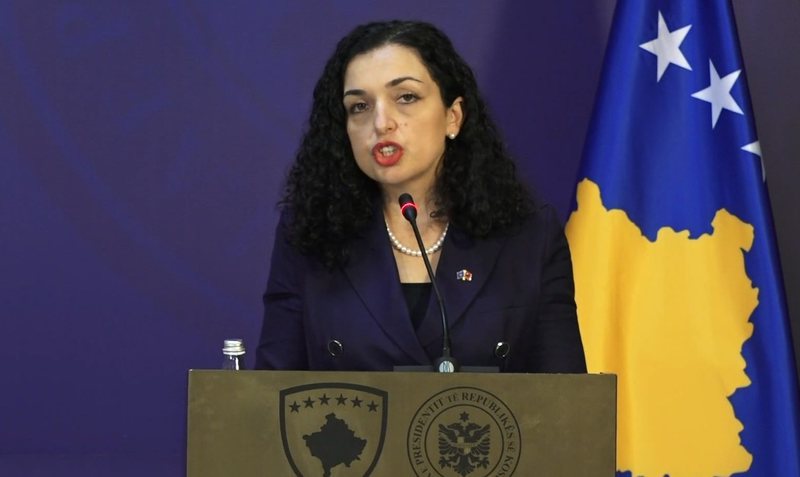 The Director of Customs in the neighboring country is arrested, accused of...