Do you constantly have back pain? ATTENTION, if it does not pass within this time frame, it may be a sign of this cancer 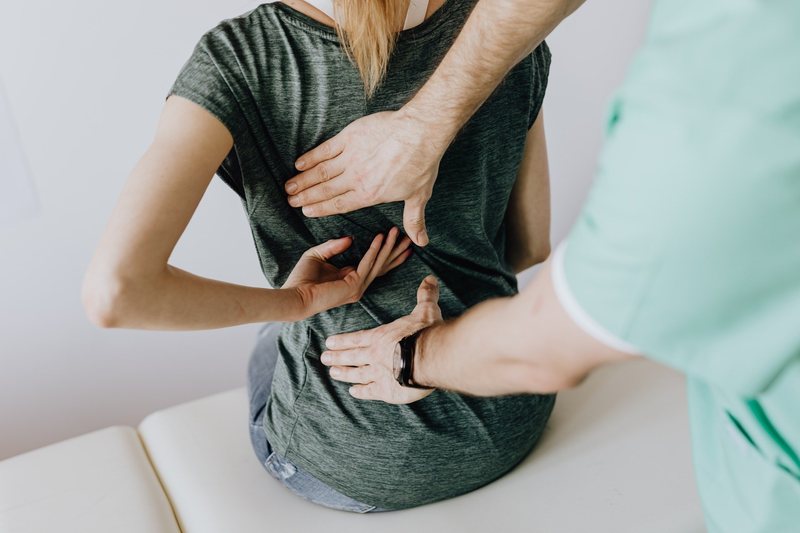 When ovarian cancer first develops, it may not cause obvious symptoms. When symptoms of ovarian cancer appear, they are usually attributed to other, more common problems.

Back pain can be a sign of ovarian cancer. Doctors know that ovarian cancer begins when cells in or near the ovaries develop changes in their DNA. The changes tell the cells to grow and multiply quickly, creating a mass (tumor) of cancerous cells.

If they don't go away after two weeks, it's time for an examination.

Silent symptoms of ovarian cancer that most people take lightly.

Ovarian cancer is one of the most common types of cancer in women. The need to urinate more urgently or more often than usual is a possible sign of ovarian cancer, according to Target Ovarian Cancer.

Constant bloating, feeling full quickly, loss of appetite and pelvic or abdominal pain are also signs to be aware of. Occasionally there may be other symptoms. These include changes in bowel habits such as diarrhea or constipation, as well as feeling very tired.

Some people will experience unexplained weight loss, which is also associated with ovarian cancer.

"Any bleeding after menopause should always be investigated by a GP," adds the Target Ovarian Cancer website. Ovarian cancer mainly affects women who have gone through menopause, but it can also affect younger women.