This is fantastic news for those who consume chocolate 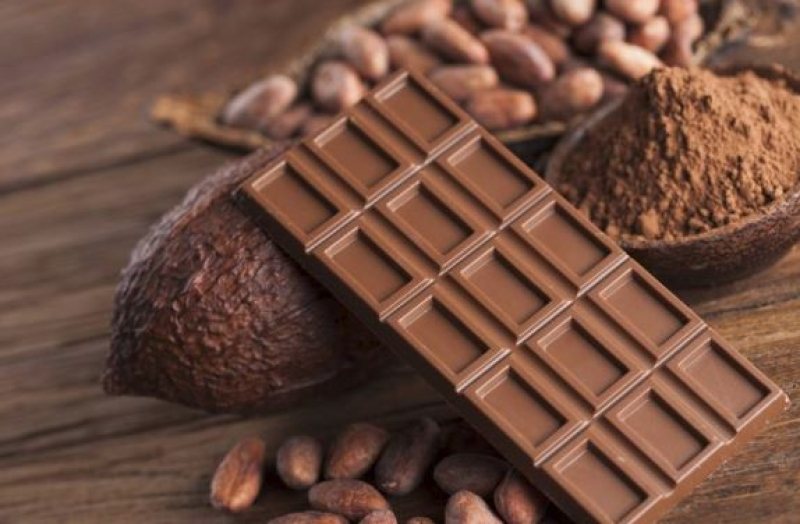 Good news for those who love chocolate, as a study says that regular consumption of chocolate is associated with better brain function.

According to the study, which was published in the journal Appetite, chocolate consumption was found to be linked to better performance of cognitive function in the brain.

The researchers looked at data collected during an earlier study that was held in New York, thus measuring chocolate intake and risk factors for cardiovascular disease.

Participants underwent a series of tests designed to measure their cognitive function. The researchers found that chocolate consumption was associated with better performance on tests.

Researchers suggest that regular consumption of chocolate helps protect against age-related decline in cognitive function in the brain.