Good news for those who can't live without coffee: It is a powerful weapon against heart disease 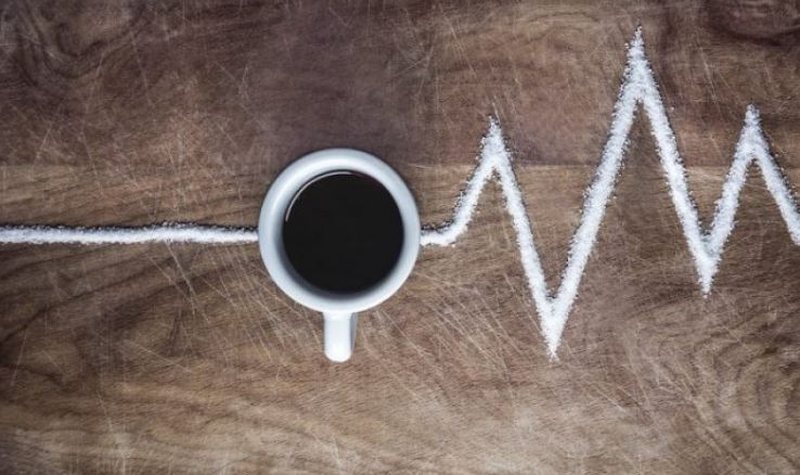 Coffee, of any type, if drunk in moderate quantities, is a powerful weapon against heart disease, and significantly increases life expectancy.

This concept does not come from representatives of the industries that produce one of the most popular drinks in the world, but the results of a 12-year study that has been published in the prestigious European Journal of Preventive Cardiology.

According to studies by an institute in Melbourne, Australia, called the Baker Heart and Diabetes Research Institute, consuming two to three cups of coffee reduces the risk of developing arrhythmias, strokes and heart attacks.

It doesn't matter if we are dealing with the classic ground powder, the one without caffeine or the one that dissolves in water. In fact, caffeine seems to play a secondary role in these properties of coffee, while other elements within coffee may be key.

In the recommended doses, according to the study with 563 people, who were tested over 12 years, the possibility of cardiac problems was reduced by 27% in people who consumed traditional coffee, 14% of the product without caffeine and 11% of ready-made products.

From cheese whey, tea and up to.../ The popular doctor Zef Gjeta shows the PRODUCTS that keep the liver healthy and clean it completely of harmful toxins

They're worse than cigarettes, find out which foods are addictive

It has incredible values, this is why you should consume olives every day, you will be surprised what will happen to your body

The latest study is published, this is the most effective method for heart health, scientific research reveals the secret that everyone should know

Blood pressure increases depending on the seasons. How to protect yourself from the weather

They are worse than cigarettes, which are addictive foods

Experts say: You should not do plastic surgery on this part of the body

Can't stop eating? Experts show you the right solution, the simple trick that "cuts" your appetite

You should definitely include it in your diet! Here's the superfood that protects against osteoporosis and diabetes