Don't be surprised if you catch a cold during the summer season, here are the recommended foods to eat! 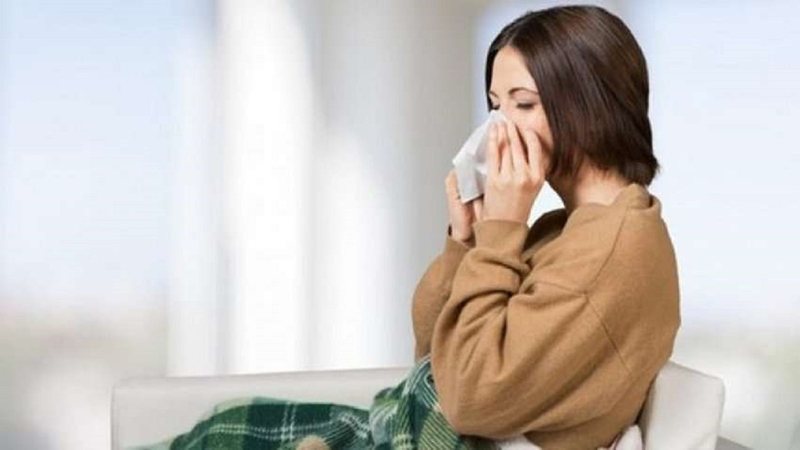 Cooling doesn't just happen in the winter season. It may happen that we catch a cold even during the summer, and in addition to the medicines that the doctor gives us, the foods that we consume also play an important role in recovery.

Research shows that homemade chicken soup unclogs your nose better than any other hot liquid. It also has anti-inflammatory effects that can ease cold symptoms.

Other foods that are recommended to consume in case of a cold:

1. Lemon
To avoid a cold, "arm yourself" with vitamin C. If you consume it before the symptoms of a cold, vitamin C will help you feel better and recover faster. In addition to lemon, you can consume orange.

3. Chili Peppers
You won't be cured of chili peppers, but you can clear your sinuses and open up your airways. The capsaicin from the peppers helps unblock your nose, which is sure to relieve your condition.

4. Ginger
A cup of fresh ginger tea fights the cold. You should not only drink it when you are sick. Consume it to block viruses.

5.
Milk Milk, ice cream and cheese have a bad reputation when it comes to colds because they stimulate mucus production. But ice cream can soothe a sore throat, so have something to enjoy while you're cold.

6. Garlic
Scientists claim that garlic is extremely effective against colds. It is best to consume it raw, but if you can't stand the sharp taste, mix it in different combinations and heat it up a bit.

7. Avoid caffeine and alcohol
Avoid these foods in a wide range. During the cooling season, liquids are extremely important for the body, but this does not include alcohol and caffeine. If you are used to morning coffee, drink a small cup of black coffee without milk and sugar. You can replace the coffee with green tea or other tea.