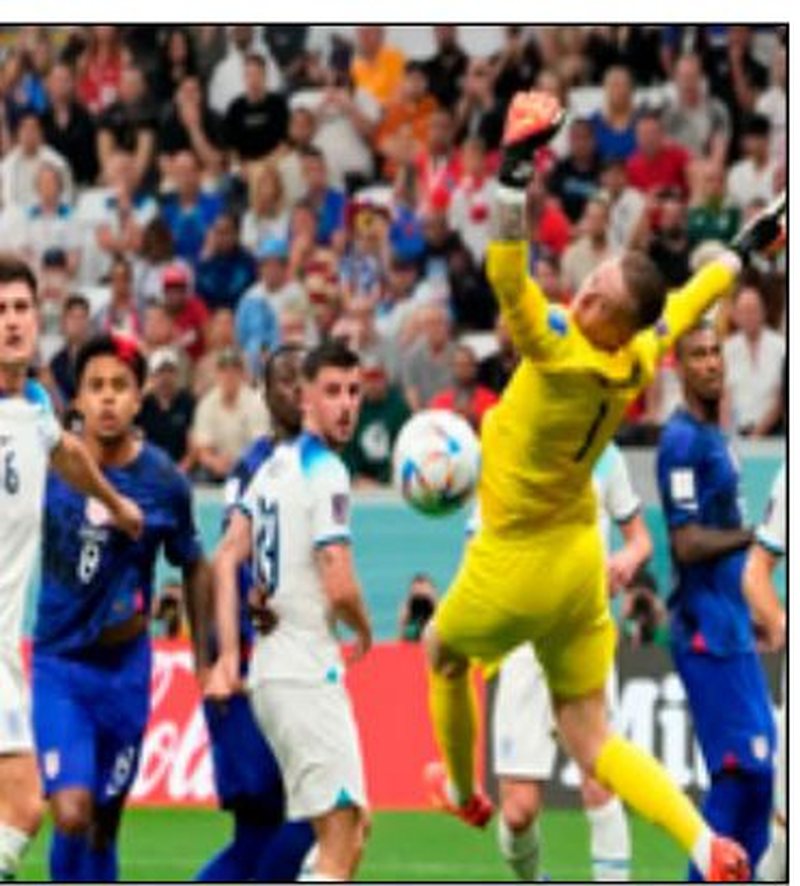 The World Cup has entered a critical stage of group matches, where yesterday there were no small surprises both in Group A, where Qatar was finally eliminated, and in Group B, where Iran's victory, combined with England's draw with the USA- in, has made the fate of qualification in this group enigmatic. So everything will be decided in the third round matches. All of them have a chance to qualify, but all of them risk elimination. England drew 0-0 with the United States of America in the second round of group challenges and push for the last game to secure qualification. The Three Lions will now simply need to avoid a defeat by more than three goals against Wales to progress to the knockout stages (if the teams finish on equal points, the first criteria is aggregate goal difference). . And to be sure of the first place, the English must invite the last match. As for the match against the United States, the clearest chances were scored during the first half, with the Americans closest to the goal. Harry Kane at the beginning of this fraction and Mount in extra time came close to the goal for England, while the Americans had a clean chance with McKennie, while Pulisic was stopped by the crossbar. It is also worth mentioning the case of Harry Kane in extra time, which was the last in this challenge. Meanwhile, the representative of Iran scored the first victory in the "Qatar 2022" World Cup. On Friday, in the second round match of Group A, Iran triumphed over Wales with a score of 2:0. The winning goal for Iran was scored in the minutes of extra time. Initially, in the eighth minute, Rouzbeh ?eshmi scored, while three minutes later, Ramin Rezaeian also scored. For Iran, this is the first win in the group stage after a deep 6:2 defeat by England in the first match. Meanwhile, Wales suffered their first defeat after a 1:1 draw against the USA. With this loss, Wales have minimized their chances of progressing from the group. Although they did not have the ball, Iran were much better than Wales and created more chances to score. Iran even scored a goal in the 16th minute through Ali Gholizadeh, but that was ruled out by VAR for offside. Also, at the beginning of the first half, Iran shot the post twice, while in the second half, they looked for the goal even more, but failed to beat goalkeeper Hossein Hosseini. Wales ended the match with a man down as goalkeeper Wayne Henesey was shown a straight red card in the 85th minute following the instruction of the VAR.