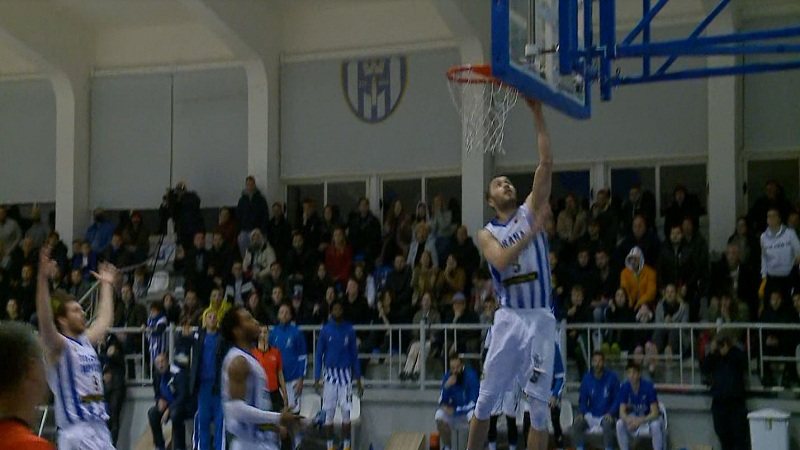 The Nationwide Super Cup will take place on October 5 and 6. The matches will take place at the "Minatori" gym in Mitrovica. The first semi-final match was scheduled to take place between Teuta of Durrës and Tirana, however, the Durrës team has problems, as some basketball players have health problems and this match will not take place. Tirana qualifies directly to the final. Fiery confrontation takes place between Trepca and Golden Eagle Yllit. Mitrovica are winners of the Kosovo Cup, while Theranda are champions of Kosovo and won the Nationwide Supercup, last edition, or for the first time in history. This challenge is expected to be very interesting, as both teams from Kosovo want the trophy of this competition. 'Xehetar' will have great support from the local fans, while Ylli, with the experience he has, hopes to win another trophy. We remind you that Ylli won the first edition of the Unique League. The grand final will take place on Thursday from 20:00 in Mitrovica, where a spectacle is expected that has not been seen until now. The matches are as follows: on Wednesday 16:00, Teuta-Tirana and at 19:00 Trepça-Golden Ylli. Thursday 20:00, the grand final.