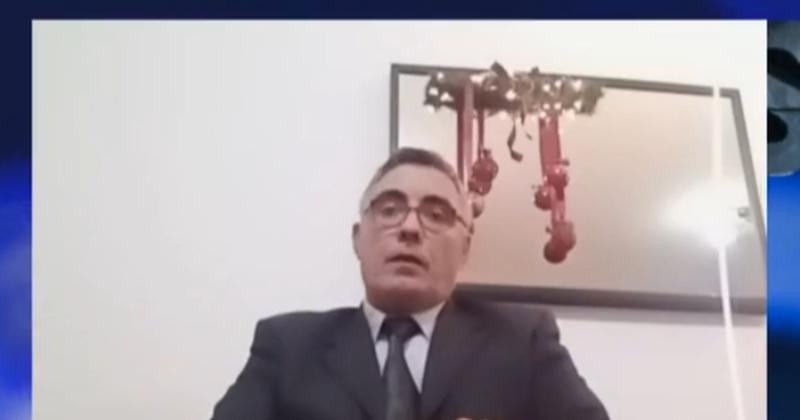 Former national football player, Eduard Abazi, has spoken about the development of the World Championship in Qatar.

Invited to the show "Te Paespozuarit", Abazi said that the championship that takes place in this country is "scandalous" and violates human rights. He described FIFA as the most "mafia" organization.

"FIFA is a scandalous organization, one of the most mafia organizations in the world. I would add that this organization should leave football, because many scandals have been documented.

Regarding the organization in Qatar, when the candidature is received to organize this event, to unite all nations, traditions and societies, there are factors in its project that are either approved or not.

All over the world the war is fought in the direction of human rights, one of the main positions was human rights. FIFA received 7.5 billion dollars for a year and a half.

These lead to what we can rightly say is the enslavement of civil society under the tutelage of FIFA.

FIFA should establish a clause, that all the civil societies that appear, are not free.

This campaign was a scandal and a galloping failure of FIFA," Abazi declared.