American clubs surrender, reveal that Messi will return to Barcelona in the summer of 2023 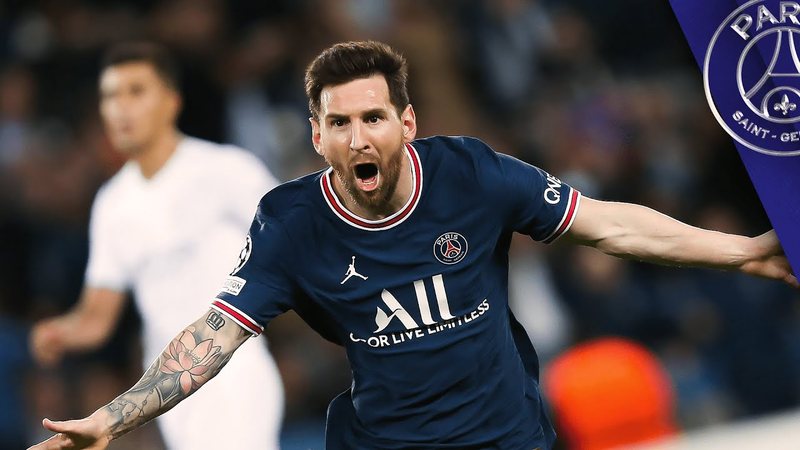 Paris Saint-Germain has turned into a team that has gathered all the "stars" of football, but it seems that next summer a large part of them will leave, starting with the seven-time winner of the "Golden Ball", Lionel Messi, who aims to win this season definitely with the colors of the champion of France the title of Campions League. His contract also expires next summer. Lionel Messi had been a target of American clubs for some time. However, it seems that MLS clubs have given up on the Argentine star. This is because, according to the medium "El Chiringuito", American clubs believe that the seven-time Ballon d'Or winner will return to Barcelona in 2023. The Argentine representative's contract with Paris Saint-Germain will expire at the end of this season and next summer. will be a free agent. In recent days, speculations about his possible return to Camp Nou have increased, two years after he left the club where he won everything and where he became one of the best players in the history of football. It remains to be seen if we will see Messi still playing for Barcelona, ??or if he will continue his career across the Atlantic. A stay in the "Park of the Princes" always remains as the faintest option. In his second season, Messi has excelled and become a protagonist at PSG. Meanwhile, the former coach of Barcelona and Mesi, Pep Guardiola, has made a comparison between Leo Mesi and Erling Haaland, but could not make the equal sign because the Argentine scores goals and alone, while the Norwegian is impossible without the team. Actually, Erling Haaland is taking advantage of Manchester City at the beginning of the season as he has scored a total of 17 goals in the first 11 games with "Citizens" in all competitions. The Norwegian striker also excelled in the derby against Manchester United where he scored a hat-trick in City's 6-3 tennis victory. After the match, asked about Haaland's performance but also the differences between him and Lionel Messi, coach Pep Guardiola emphasized that the Norwegian needs the whole team in order to score goals while the Argentine can score alone. Can Haaland score every game like Messi did under you? "The difference is that Haaland needs all his teammates in order to score goals, he is elusive when he combines with the team. On the other hand,