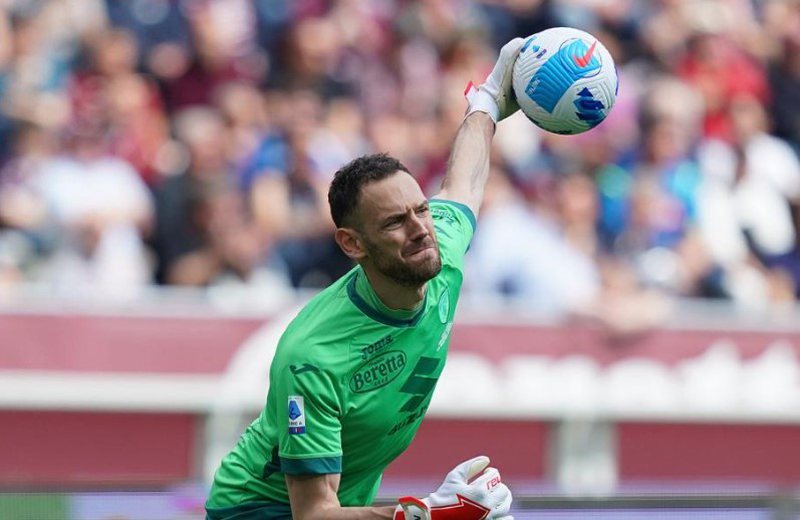 Since the January market is approaching, in the Italian media you can also find the name of Etri Berisha, who apparently sees the transfer to Specia as an alternative. The goalkeeper of the Albanian national team is not preferred as the number one of the Torino team.

Likewise, the relatively good performances of Serbian Milinkovic-Saviç have made the Albanian not find space and also think about a possible departure in January.

Etriti has not played a single game this season and as he said in the press conference before the match with Italy, he will look for another team if he does not find space in Turin, but apparently Ivan Juric does not see him as part of the project.

"If I don't have space, in the future I will see the opportunity to find it somewhere else", said Berisha. Meanwhile, "toro.it" writes that the goalkeeper's destination could be Specia.

Rei Manaj's former team, which is in Serie A, is recently looking for a goalkeeper, after Bartolomej Dragovski suffered a serious injury a while ago that will keep him out for a long time.

So Specia is thinking of approaching Etrit Berisha, as a goalkeeper with experience in Serie A, where he has worn the shirt of Lazio, Atalanta, Spali and Torino.