Kasano praises Aslan: He is good but plays scared of Inzaghi 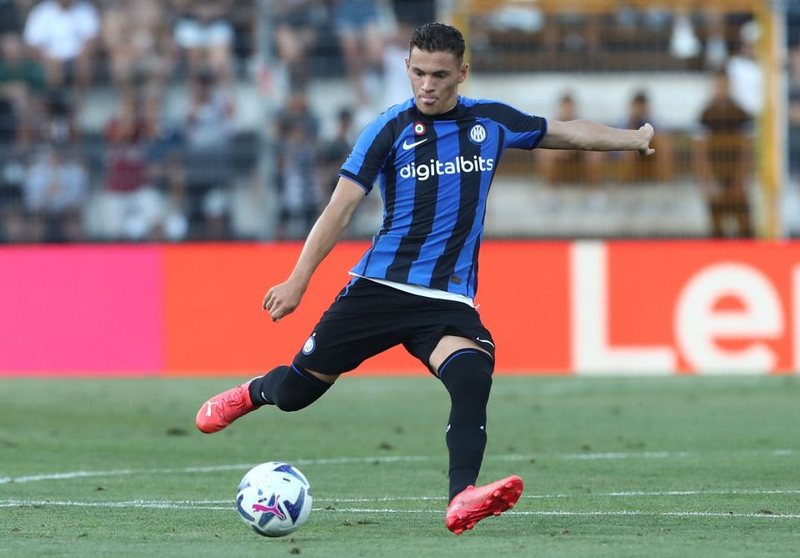 A disappointing start to the season for Inter, who have recorded four defeats in their first eight Serie A games, means manager Simone Inzagi will end up in the dock. The leaders have still given him confidence, however, the team must react quickly as Kristjan Asllani was part of the starting eleven in the last match against Roma in the championship. The presentation of the midfielder of the national team was commented positively, however, it seems that the former player of Inter Antonio Kasano has been impressed by the match played by the 20-year-old. Barezi, who has taught us by speaking openly, emphasizes that the Albanian midfielder plays scared because coach Inzagi does not trust him. "Inter's problem lies in the midfield, in the last match they activated that boy (Kristjan Asllanin) who is very strong. But, on the field it is seen that he plays scared because coach Inzagi does not trust him. This is also the case with Robin Gosens, he looks like a "fish out of water". Inzagi should "wake up" because otherwise it will be too late", said Kasano. Meanwhile, after debuting as a starter with the Inter jersey in the last match of the championship against Roma, Kristjan Asllani is ready to take responsibility for the challenge against Barcelona in the Champions League. Coach Simone Inzagi spoke at the press conference before the challenge with the Catalans as he added that Asllani is ready to play again while adding that in the match against Roma, he showed the quality as he has done since the first day he was transferred to Inter. "As for Aslan, he played a very good match against Roma. He showed those qualities that he has shown since the first day he is in the team.