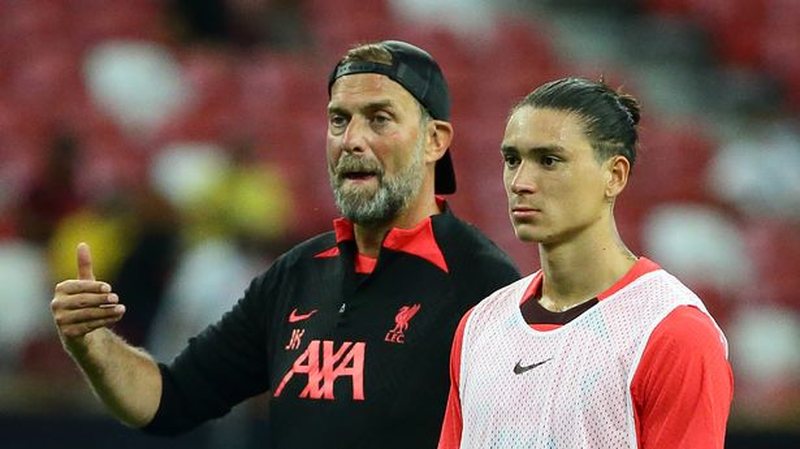 The problems of this season in Liverpool seem big, and even coach Jurgen Klop, who is dealing with the situation, does not hide this. Darvin Nunez started his Liverpool adventure with great momentum as he scored on his debut against Manchester City in the Community Shield final, while he followed up with a goal in the first Premier League challenge against Fulham. But then came the red card against Krystal Palace and the three-game suspension, while after this moment, coach Jurgen Klop has not activated him as a starter. Recently, the German technician emphasized that Nunez still needs time to adapt while adding that the important thing is that the Uruguayan is not in a hurry. "Nunez is still in the middle of the adaptation process, I know very well that everyone expects young players to shine immediately, but that is not the case. I am very calm about Nunez, because above all he is not worried about the situation he is going through. Of course, the suspension of three games did not help, not forgetting that the team is not in a good moment either. The rest of the team isn't shining either, something like that doesn't make it easy for a striker", said Klop.