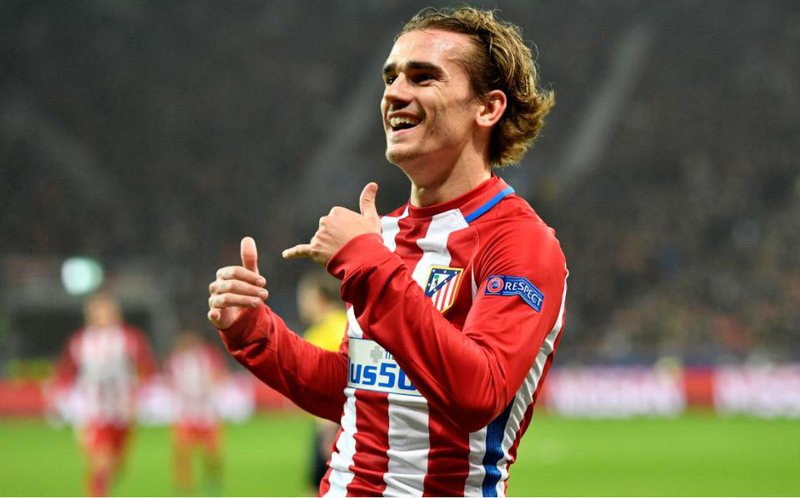 Griezmann will play for Atletico next season. The team from Madrid activated yesterday the second year of loan, as provided in a clause in the contract signed on August 31 last year. Thus, the French footballer will be Los Colchoneros another season.

Then, it will be time to pay the purchase option of the 40 million who agreed that day as well. For that, if he plays at least 50% of the official matches it will be automatic, something that looks set to happen seeing that he is regular for Simeone.

Antoine Griezmann is key in the current Atletico and this is reflected in this decision, which eliminates any rumors linking him with other clubs.

At Atletico they understand that next season will be key for the Frenchman. They fully trust the player and that his performance will increase after his 8 goals in the season he left behind. The player himself also hopes to give his best version.

Did you feel used by politics? Luiza Gega surprises with her answer