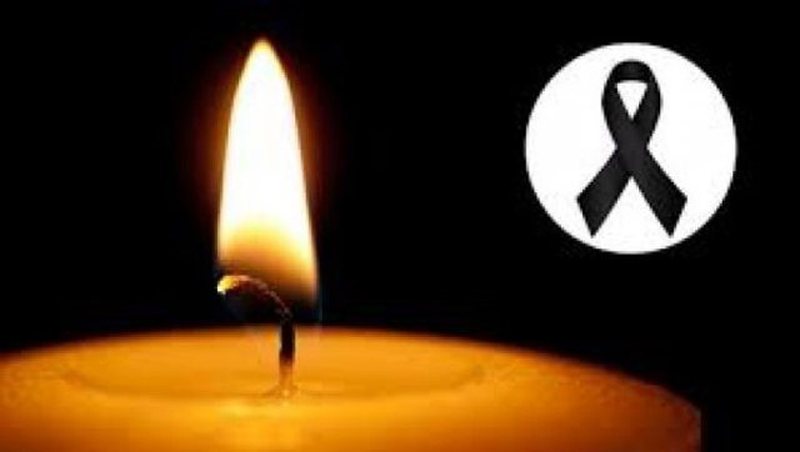 A sad news comes from Pogradec! Today, the man who raised the name of Pogradec on the basketball floor, Stasi Vako, passed away.

For many years he coached the girls' and boys' basketball team. Passion, dedication, correctness and seriousness were part of his work, achieving high results in the teams he led.

In 1981, the Pogradec team for girls would be declared champion, and then in 1994 again, champion with the boys' team.

In 2003, the Municipality of Pogradec awarded him the honorary title "Pride of the City" for his contribution and professional passion as a coach.

With the departure of Tasi, as it is widely known, basketball has lost the well-known coach who remained on the court for a lifetime. So much so that in recent years he wanted to train the children of the athletes with whom he made the history of basketball in Pogradec.