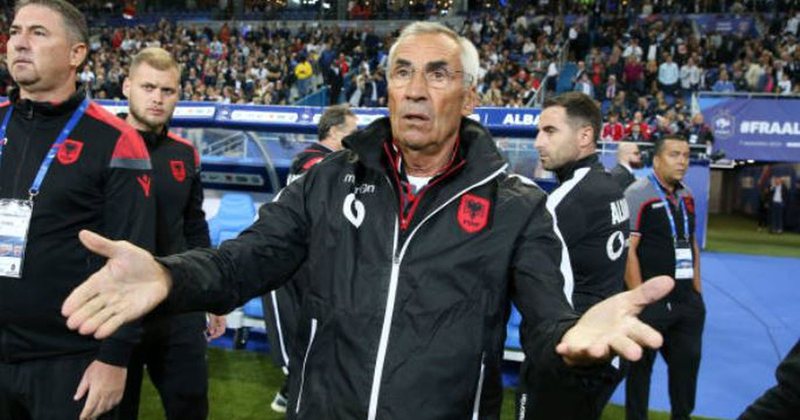 The match with Armenia was the last for Edi Reja in the direction of the Albanian National Team and even the date of the contract with the Albanian Football Federation.

So officially, the Reds and Blacks are without a coach and it is expected to see what will happen with the renewal of the Italian, but in the meantime many other names have been talked about in the last month, as candidates to take over the bench of the Reds and Blacks.

From Luigi di Biaxho, Esteban Cambiaso, who was also visiting Tirana, or Marko Xampaolo, who is a preference of President Armand Duka.

Likewise, Besnik Hasi, who has been talked about a lot, has again appeared on stage to lead the national team.

In the following days, the announcement of what will happen to Edi Reja and the future of the Albanian bench is expected.