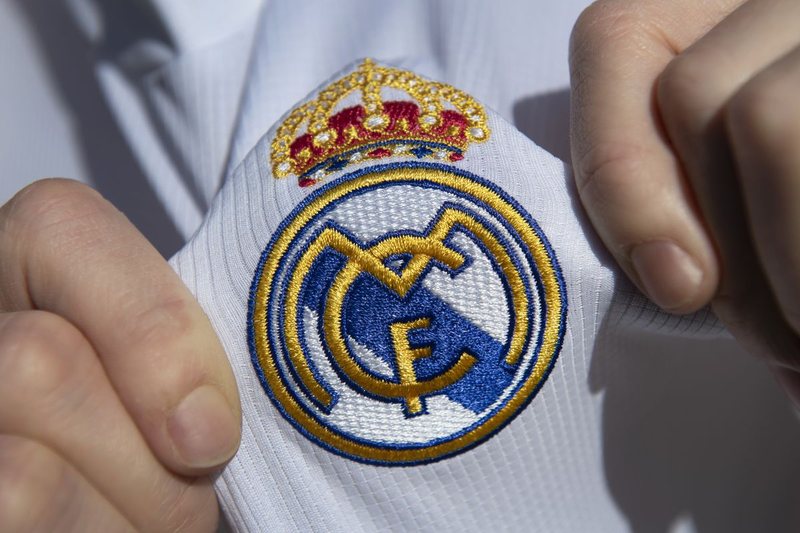 Real Madrid has realized the first blow in the market before the start of the summer.

The Spaniards have reached an agreement with the German defender of Chelsea, Antonio Rudiger. This agreement was announced by the well-known Italian journalist, Fabrizio Romano, where they announced that the agreement has come in the last days where Rudiger will be transferred with zero parameters to Real.

The contract will be until June 2026, ie a 4-year contract. Real Madrid has agreed that the official announcement will be made at the end of the season. It is said that Carlo Ancelotti was the key person in the middle to fill the mind of the German defender.

Renovation time in Milan, Ibra with "symbolic" salary, the Maldini-Massara duo is expected to become official

Tite attacks Pochettino: Whoever puts Neymar in the wing play is not a coach but an ass

Neymar "Non Grata" in Paris, PSG communicates the decision to the Brazilian!

Refused to wear the shirt with LGBT symbols, the PSG player is expected as a hero in the homeland

Surprise / Coach Sarri does not like him, Lazio puts Hysaj for sale