No one loves Ronaldo anymore at United, the Portuguese trains and eats alone 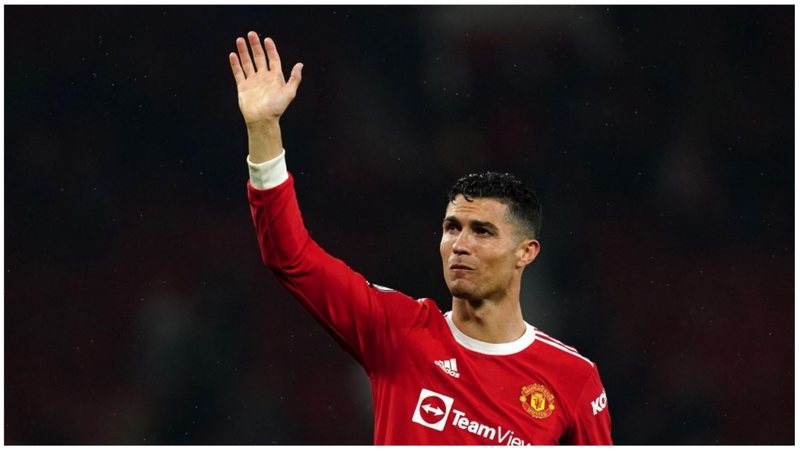 The loss with Brentford has further added to Manchester United's problems. As if that wasn't enough, striker Cristiano Ronaldo now looks further and further away from Manchester, as he does not train with the team, but differentially at home. The Portuguese was the starter in the match that his team was embarrassed 4-0 in the first half and now it seems that not only the player but also the managers themselves, do not want to continue the cooperation. Ten Hag had previously emphasized in press conferences that Ronaldo is important to his project, but now he seems to have changed his mind and is no longer sure that the striker can be the salvation for his team. The attacker himself stands apart from the rest of the team during lunch, preferring no more contact with them. Obviously, Ronaldo must find a new system, but also in this direction I am encountering difficulties, since the teams that have been talked about have given up on him. The performance against Brendford gave him another slap, and of course it complicates the transfer situation even more, even though it seems an almost impossible mission to see him again at "Old Trafford". Ten Hag became the first manager to lose his first two games in charge of Manchester United in their 102-year history. United's next game is against Liverpool and it remains to be seen if the Devils will turn the corner. Meanwhile, Ten Hag is adding to his problems with some questionable decision-making in his first few weeks in English football. . "Rubbish" was one of the words the Dutchman used to describe United's unimaginable performance in the 4 defeat: 0 at Brentford on Saturday which marked a new low in the club's recent history. Moments after the final whistle at the Brentford Community Stadium, as jubilant home fans celebrated one of their team's best ever results, Ten Hag was seen standing motionless on the touchline with both hands behind his back. unable to believe what had happened. The Ten Hag didn't flinch when he went past a jovial-looking Cristiano Ronaldo, or was serenaded with "You're sacked in the morning" chants from the Brentford supporters. Sunday was supposed to be a rest day for United's players, but Ten Hag insisted they turn up for training, with British broadcaster Sky Sports reporting the manager wanted his players to run 13.8km, hence the problems are increasing

Did you feel used by politics? Luiza Gega surprises with her answer

"Let's make them respect us", Reja talks about the challenge with Israel: No alternative but victory