Scandal! The famous football player is punished, he blackmailed with intimate videos ... 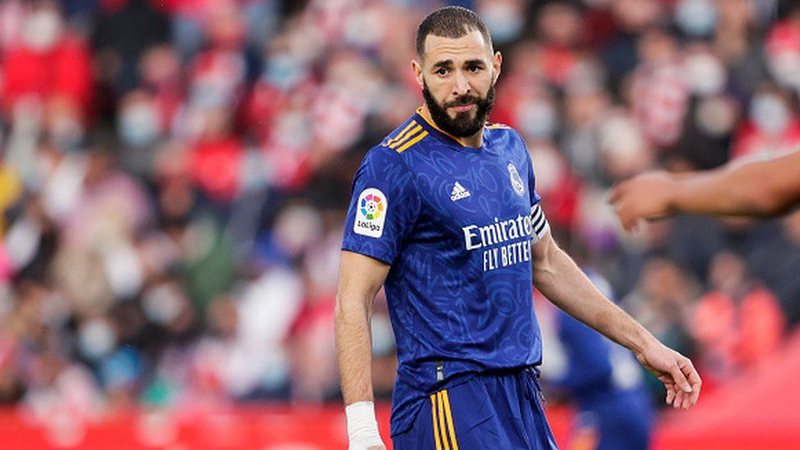 Real Madrid footballer Karim Benzema is sentenced to one year in prison on probation after he was found guilty of collaborating in the trial for blackmail with intimate video against his colleague.

He was also fined 75 thousand euros as a result of the case, which dates back to 2015.

The lawyers of each party finished giving evidence on October 22, while the presiding judge gave his decision this morning.

Benzema's lawyers had demanded that the Real Madrid striker be released, arguing that a conversation he had with Valbuena about the affair at the French national team coach Clairefontaine on October 6, 2015 was not enough to prove his guilt.

Speaking after the trial, his lawyer claimed the decision would be appealed.

His lawyer said: 'We are quite shocked by this trial. An appeal is needed. He will be acquitted at the height of this appeal. "

"I will never become president of FSHF, I am not capable" / The statement of Dritan Shakohoxha is published, who is 'breaking' the network

The Legal Director of FSHF tells what happened in yesterday's meeting of the Tirana association: What is the thing that the Municipality should do

Will Armand Duke resign after the explosive threat at his home? The official of the Albanian Football Federation speaks

"War" in the AFF, the former Deputy Minister of Sports makes the surprise proposal

Goal of the year is scored, the football player realizes the "crazy" shot (VIDEO)

'She is a devilish woman' / Georgina Rodriguez is attacked by her family, uncle: After connecting with Ronaldo, she did not speak to us anymore! Her sister makes the unexpected statement

"Sofascore" praises the red and black legionnaires, Bajrami is "excellent", a high grade for Hysaj and Strakosha