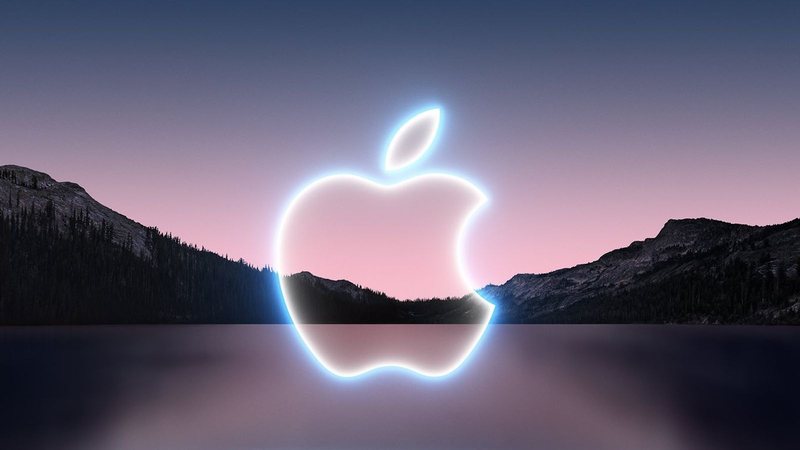 Glazers out! The burning desire of Manchester United fans seems to be getting closer to being realized after the Americans indirectly confirmed that the club will be sold, with the first interested in its purchase already.

The name that "Daily Star" highlights can surprise anyone. According to their report, Apple is thinking of making a big splash in the "Red Devils" auction with a staggering amount.

Tim Cook, CEO of the tech giant, is considering a proposal that is expected to reach 6.7 billion euros, an amount that will meet the financial requirements of the current owners.

Apple is also said to be planning a new stadium for Manchester which will undergo modern technology.