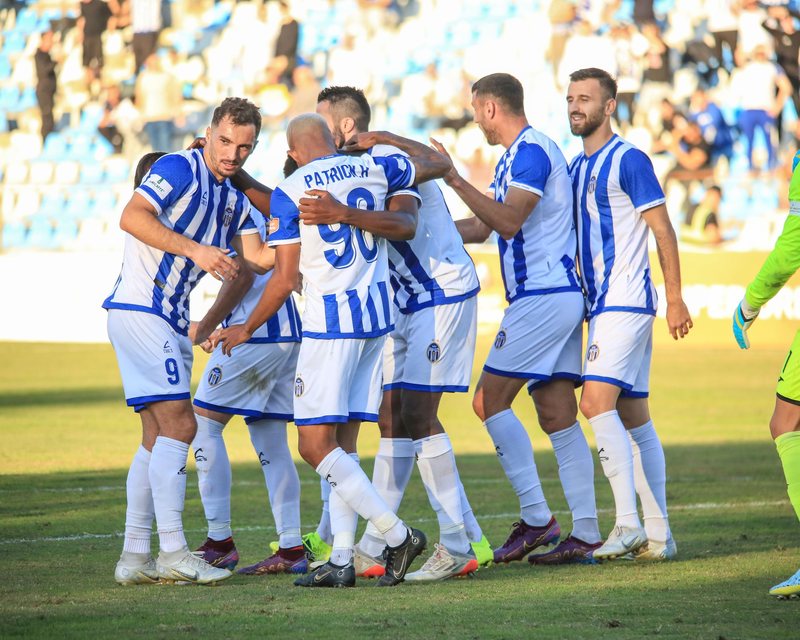 Our clubs have suspended official activities until the end of the World Cup in Qatar, but their training continues as normal and in this period the clubs have planned to play some friendly matches, more to see the sports form and to keep the groups engaged of their players. Thus, we learn, among other things, that Tirana will play a friendly this weekend. The blue and white team has decided to play with Besa e Kavaja. The meeting will take place in "Selman Stërmasi", while in front of not only the two historical teams of Albania, but also the two coaches who have coached Tirana the most face each other. Gugash Magani and Orges Shehi, who is now at the top as the coach with the most days in charge of the white and blue. Shehi has been in Tirana for almost two years. There are 78 meetings with the white and blue, while in Superiore, 68, accumulating 132 points, 39 victories, 16 draws and 13 defeats. Tirana's goal difference is 110:50, with an average of 1.87 points per game. Shehi has the opportunity to win three trophies this season with the blue and white, who are also the champions of Albania. But in order to win the cup, the championship, after the super cup that is on December 7, Tirana must be strengthened in January.